The grand plans of upcoming Film City in Uttar Pradesh's Gautam Buddh Nagar have been confirmed! 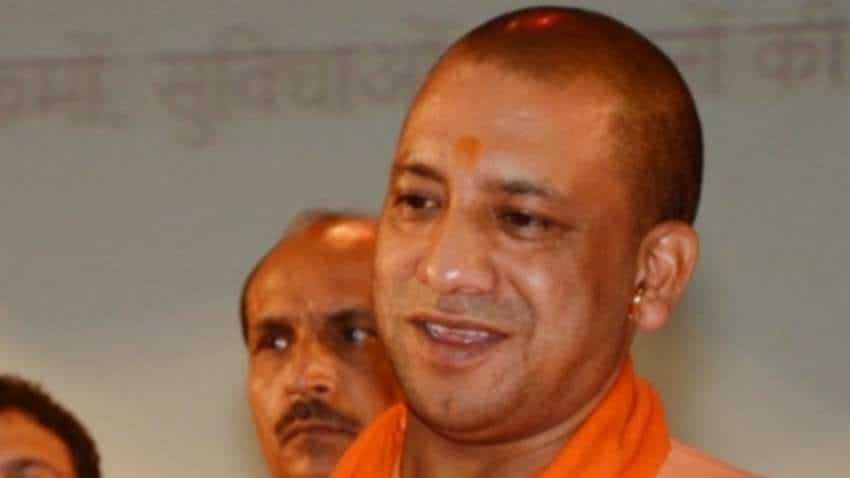 Swadesh Darshan! UP Tourism to develop Kaushambi as part of Buddhist Circuit

Meanwhile, several filmmakers on Tuesday met Uttar Pradesh Chief Minister Yogi Adityanath through video conferencing to discuss the film city project. The Chief Minister shared a presentation with the guests and assured filmmakers of all help in film making in the state. He said that the proposed film city would be spread over 1,000 acres of land. He said that Uttar Pradesh was the heart and hub of India -- be it the Freedom Struggle movement, culture or mythology. "We have Ayodhya, Kashi and Mathura. There is Hastinapur which is related to Mahabharat. There is history and there is culture here," he added.

"The CM, while addressing a review meeting, announced to set up the biggest and most beautiful film city of the country in Gautam Buddh Nagar. He instructed officials to search for a suitable land in or around Noida, Greater Noida or Yamuna Expressway and prepare an action plan," an official statement said.

Swadesh Darshan! UP Tourism to develop Kaushambi as part of Buddhist Circuit