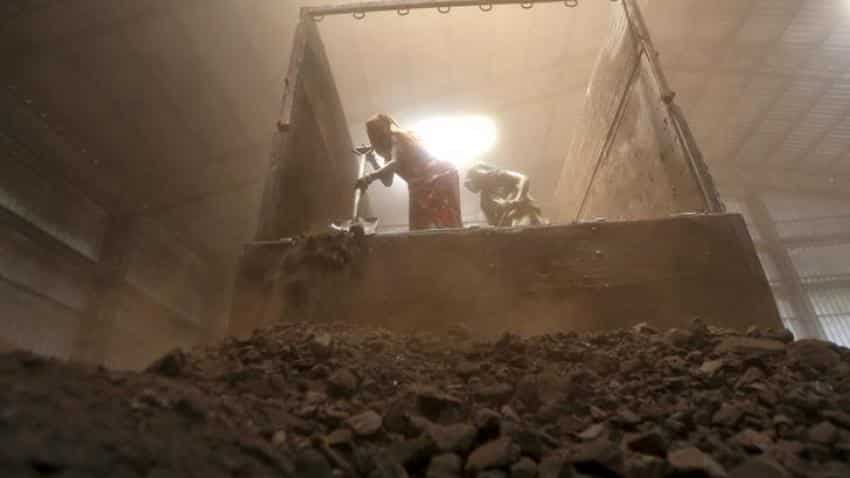 Reuters reported on Wednesday that according to a presentation by senior government officials, a proposal has been mooted to break up of the country`s Coal India monopoly into seven different companies.

"I have made my view known in June 2014. Coal India`s strength comes from it being one company," he said.

Goyal also said he has asked the board of state-owned aluminium producer National Aluminium Co. to "reconsider" a proposal to set up a smelter in Iran.