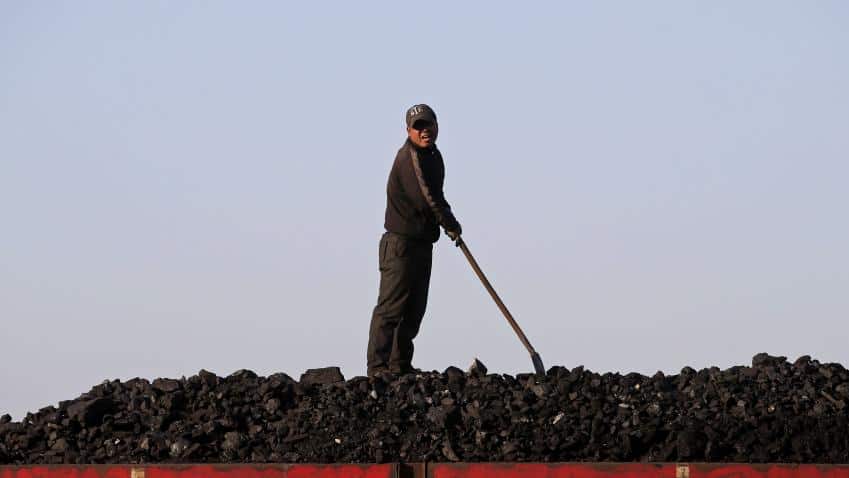 According to experts, the increase in coal dispatch has been on account of various reasons like rise in coal production by CIL, improvement in evacuation and opening up of new mines. Representational Image. Image Source: Reuters

Dispatch of coal by Coal India to the power sector went up 1.1% to 131.1 million tonnes (MT) in the April-July period of this fiscal even as the public sector unit (PSU) workers announced to go on a nationwide day-long strike next week.

The dispatch by Coal India Ltd (CIL) in the corresponding period of last fiscal was 129.6 MT, according to official data.

However, the dispatch of fossil fuel by Singareni Collieries Company Ltd (SCCL) during April-July period declined by 1.6% to 15.150 MT, over 15.390 MT in the same period of previous fiscal, the data said.

According to experts, the increase in coal dispatch has been on account of various reasons like rise in coal production by CIL, improvement in evacuation and opening up of new mines.

With CIL having around 42 MT of coal at its pithead and power plants in possession of comfortable fossil fuel stock, the proposed strike by coal workers is likely to have a limited direct impact.

Trade unions will go on a nationwide stir on September 2 to press for their various demands.

Last week, CIL had told exchanges, "We have received a communication of notice... For strike on September 2. Efforts are being made for conciliation process."

In September last year, a majority of about 4 lakh coal workers across the country had gone on strike called by trade unions, which hit the production level in a big way.

Nearly 5 lakh bank union workers and officers are set to join the strike to protest against what they call "anti-people policies of the Prime Minister Narendra Modi government and labour reforms".