Climate change: It would cost $22.1 trillion (17.9 trillion euros) to $41.6 trillion between 2020 and 2050 for the world to hold average global warming under two degrees Celsius (3.6 degrees Fahrenheit), a team projected in The Lancet Planetary Health journal 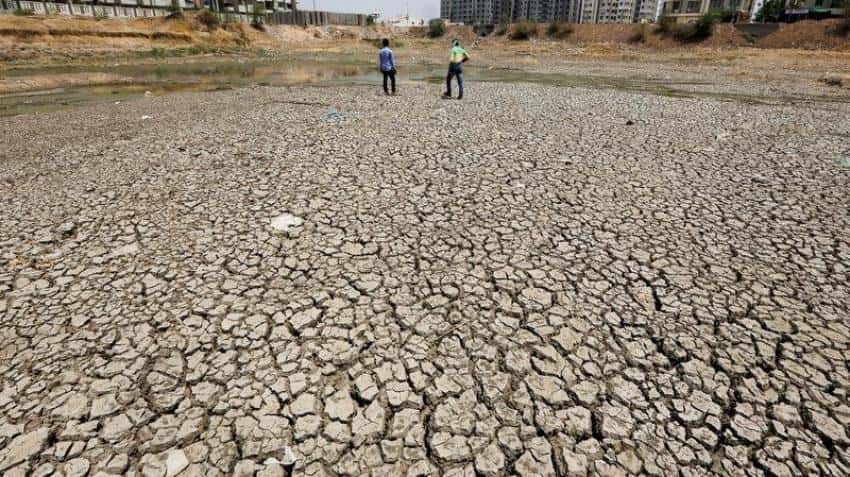 The estimated cost of measures to limit Earth-warming greenhouse gas emissions can be more than offset by reductions in deaths and disease from air pollution, researchers said on Saturday. It would cost $22.1 trillion (17.9 trillion euros) to USD 41.6 trillion between 2020 and 2050 for the world to hold average global warming under two degrees Celsius (3.6 degrees Fahrenheit), a team projected in The Lancet Planetary Health journal.

For the lower, aspirational limit of 1.5 C, the cost would be between USD 39.7 trillion and USD 56.1 trillion, they estimated. But air pollution deaths could be reduced by 21-27 percent to about 100 million between 2020 and 2050 under the 2 C scenario, the team estimated, and by 28-32 percent to about 90 million at 1.5 C. "Depending on the strategy used to mitigate climate change, estimates suggest that the health savings from reduced air pollution could be between 1.4-2.5 times greater than the costs of climate change mitigation, globally," they wrote.
Health costs from air pollution include medical treatment, patient care, and lost productivity.

The countries likely to see the biggest health savings were air pollution-ridden China and India, said the researchers, who used computer models to project future emissions, the costs of different scenarios for curbing them, and the tally in pollution-related deaths. "The health savings are exclusively those related to curbing air pollution," study co-author Anil Markandya of the Basque Centre for Climate Change in Spain told AFP.

"Other health benefits are not included, which of course makes our figures underestimates of the total benefits." The costs of limiting warming, Markandya explained, included higher taxes on fossil fuels like oil and coal, which in turn raise the costs of production. The world's nations agreed on the 2 C limit in Paris in 2015, and undertook voluntary greenhouse gas emissions reduction targets. These pledges, even if they are met, place the world on a 3 C trajectory, scientists say. To date, the average global temperature is thought to have increased by 1 C since the Industrial Revolution.

"We hope that the large health co-benefits we have estimated... Might help policymakers move towards adopting more ambitious climate policies and measures to reduce air pollution," said Markandya.
Air pollution from fossil fuel emissions, particularly fine particulate matter and ozone, has been linked to lung and heart disease, strokes, and cancer.