With women safety becoming a serious concern, a city start-up on Friday announced the first of its kind e-cab service in tri-city of Chandigarh, Panchkula and Mohali 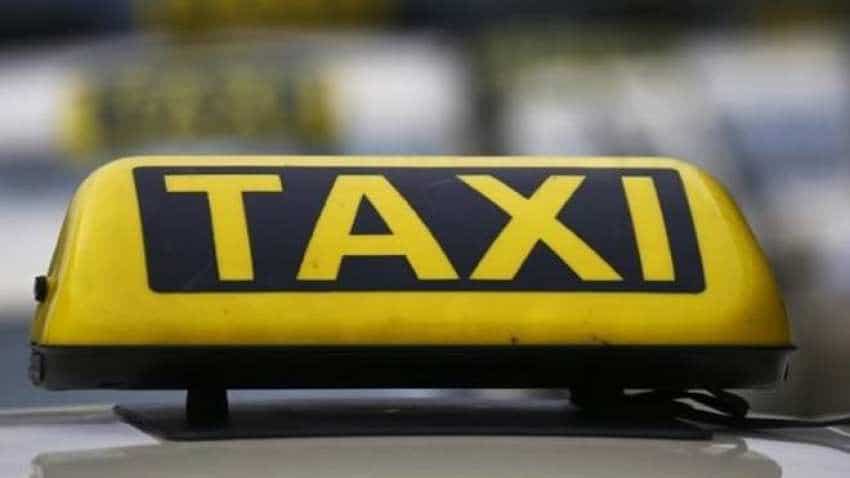 The new all-women service is the first time in the region that will have dedicated women drivers for women commuters. Image source: Reuters

With women safety becoming a serious concern, a city start-up on Friday announced the first of its kind e-cab service in tri-city of Chandigarh, Panchkula and Mohali. The new all-women service is the first time in the region that will have dedicated women drivers for women commuters. The Future Cabs e-cab service will become operational from August 15. To mark Independence Day, the start-up has offered free rides to women commuters on the launch day.

Rajat Luthra, Director Operations, Future Fiacre Pvt Ltd, said: "Future Cabs are the first company to provide e-cab services in the tri-city. The cab service will not only make travel cheaper but will also be offering better earnings to drivers. Interestingly, through a referral programme, drivers will be able to create their own fleet of up to 50 cars." Stressing on women security, he said: "Our services will not just rely on technology but also provide comfortable travel to women passengers who will be driven only by women, which will further ensure extra security to them.

"Women travellers will through their mobile application have an option to summon cabs only with women drivers. However, to ensure earnings of women drivers are not affected, they would be allowed to pick up couples during the day time till 6 in the evening, after which only women passengers will be allowed," Luthra added. The mobile app will be programmed in such a manner that women drivers are not able to get requests from male passengers, which would depend on the profiles created by them when they log in to the app.

Women drivers will, however, have the convenience to cancel any booking if they are suspicious or find out that a male member has booked the `only woman cab`. "Future cabs will also have SOS feature where in panic situation by just click SOS button an emergency message will be flashed to user or driver`s family and to our control room from where we can intimate about the situation to the police," said Avinasah Sharma, director.

He said that the new service is all set to add to competition among the existing cab service providers in the city by offering lowest per kilometre charges as compared to other players in the industry. The cab services will be introduced in five more cities after Chandigarh, which would include New Delhi, followed by Mumbai, Surat and Kota, he added.