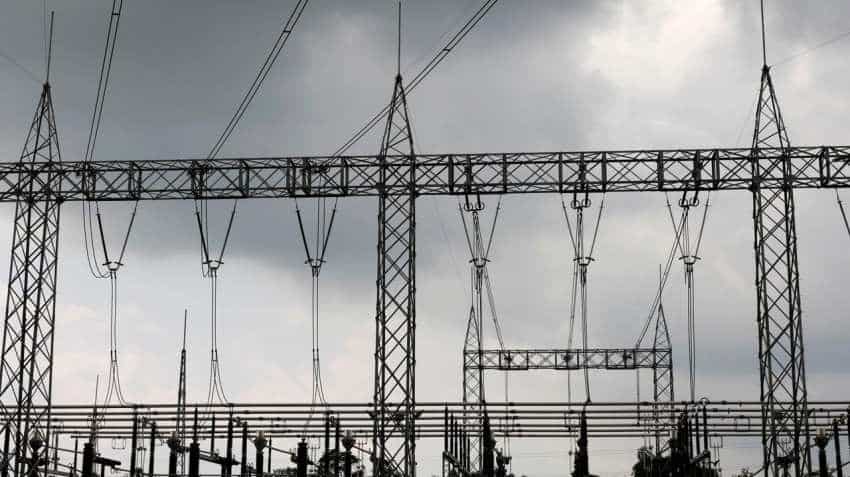 CERC in its order on May 16, 2019, approved a tariff relief for coal-based power project of GMR Warora Energy, Photo: Reuters

The Central Electricity Regulatory Commission (CERC) in its order on May 16, 2019, approved a tariff relief for coal-based power project of GMR Warora Energy arising from the use of imported / e-auction coal in lieu of shortfall in supply of domestic linkage coal under the fuel supply agreement (FSA) signed with Coal India.

This is with respect to the power purchase agreements (PPAs) signed by the company with Maharashtra State Electricity Distribution Company Ltd (MSEDCL) and Electricity Department, Union Territory of Daman and Nagar Haveli.

"The tariff relief approved by the CERC follows similar orders issued for other IPPs in the recent past and culminates a long-drawn process for domestic coal-based IPPs seeking pass-through of the higher cost of imported coal under the PPAs signed with state distribution utilities in lieu of shortfall in supply of domestic linkage coal," Sabyasachi Majumdar, Group Head - Corporate ratings, ICRA, said in the statement.

"More importantly, this order by the CERC clarifies that the projects using coal under the SHAKTI scheme are also entitled for compensation for any shortfall in supply of annual contracted quantities by CIL.

While the central government approved the use of imported coal because of the shortfall in supply of domestic coal and pass-through of the higher cost of the imported coal in tariffs in July 2013, the implementation of tariff pass-through was marred by significant delays, because of delays in issuing orders by the regulators as well as discoms contesting these orders at various forums.

This order by CERC follows the favourable order issued by the Supreme Court of India in April 2017 allowing tariff relief for projects affected by domestic coal shortfall under change in law.

Further, the SHAKTI policy notified by Government of India in May 2017, continued the supply rate at 75 per cent of the annual contracted quantity (ACQ), thus continuing the dependence on imported coal.

In its order, the CERC has also allowed carrying cost on the tariff relief approved for past years.

"While the approval for pass-through of the higher cost of imported coal is a positive development, the timely realisation of the tariff relief from the state distribution utilities would remain a challenge, given the weak financial position of the discoms in some of the key states and as the tariff relief component including carrying cost is likely to remain significant, Majumdar added.

For a 1000 MW in-land coal-based power project operating at 50 per cent PLF (plant load factor or capacity utilisation), the use of imported coal for meeting 25 per cent of its fuel requirement in lieu of domestic coal would increase the annual fuel cost of generation by about Rs. 130 crore at prevailing imported coal prices, ICRA said.