Centre vs RBI: The Union Finance Ministry today attempted to clear the air today amid reports of tension between the central bank and the Union government. 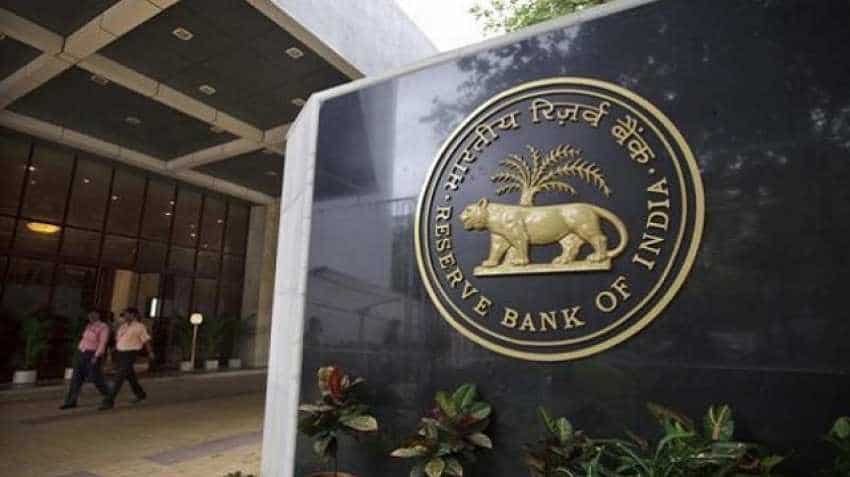 Centre vs RBI: The Union Finance Ministry today attempted to clear the air amid reports of tension between the central bank and the Union government. Reports had also claimed that RBI governor Urjit Patel may be considering resignation after the government reportedly used its powers under Section 7 of the RBI Act.

Section 7 of RBI Act empowers the Centre to direct the RBI one matters of public importance. "The Central Government may from time to time give such directions to the Bank as it may, after consultation with the Governor of the Bank, consider necessary in the public interest," it says.

What is Section 7? Read here

The Finance Ministry has issued a press release to clear the air. It said, "The autonomy for the Central Bank, within the framework of the RBI Act, is an essential and accepted governance requirement. Governments in India have nurtured and respected this. Both the Government and the Central Bank, in their functioning, have to be guided by public interest and the requirements of the Indian economy."

"For the purpose, extensive consultations on several issues take place between the Government and the RBI from time to time. This is equally true of all other regulators. Government of India has never made public the subject matter of those consultations. Only the final decisions taken are communicated. The Government, through these consultations, places its assessment on issues and suggests possible solutions. The Government will continue to do so."