Centre to inject Rs 42,000 crore in state-run banks by March

The government will pump Rs 42,000 crore into debt-laden public sector banks in the remainder of the current financial year to March to improve their financial health, a senior Finance Ministry official said on Monday. 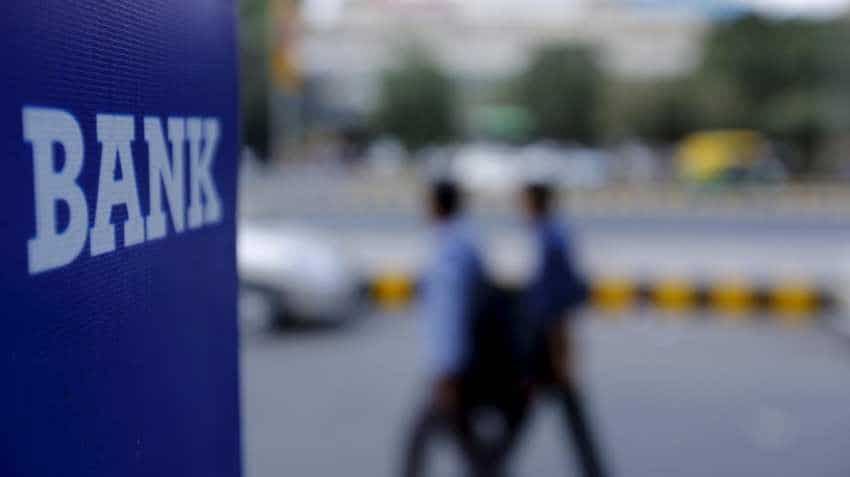 The government will pump Rs 42,000 crore into debt-laden public sector banks in the remainder of the current financial year to March to improve their financial health, a senior Finance Ministry official said on Monday.

"We will infuse the next tranche of recapitalisation in public sector banks by mid-December. About Rs 42,000 crore remains to be infused as capital in the banks in the current financial year," the official said.

While recapitalisation of banks will be based on regulatory capital requirement and also on the need to fuel growth, large banks like State Bank of India (SBI) and PNB are less likely to get any additional infusion this fiscal year to March.

The government is going ahead with the remaining capital infusion plan despite the Reserve Bank of India (RBI) extending the deadline for meeting the Basel III norms by a year.

On November 19, keeping the capital adequacy ratio for banks unchanged at 9 per cent, the RBI extended the deadline to meet Basel III norms from March 2019 to March 2020 in order to increase the current lending capacity of banks.

Further, the official said four to five public sector banks, whose NPAs have gone down and current account-savings account ratios (CASA) have improved, may come out of the RBI`s prompt corrective action (PCA) framework.

Currently, 11 banks with high bad debts are under the PCA framework that prohibit them from further lending. On the insistence of the central government, the RBI`s Board for Financial Supervision is expected to meet soon on the issue.

The government`s Rs 2.11 lakh crore recapitalisation was to be funded through sale of bonds worth Rs 1.35 lakh crore, budgetary provisions of Rs 18,139 crore and Rs 58,000 crore from the market by diluting the government`s equity share.