Can Govt achieve its disinvestment target this year? 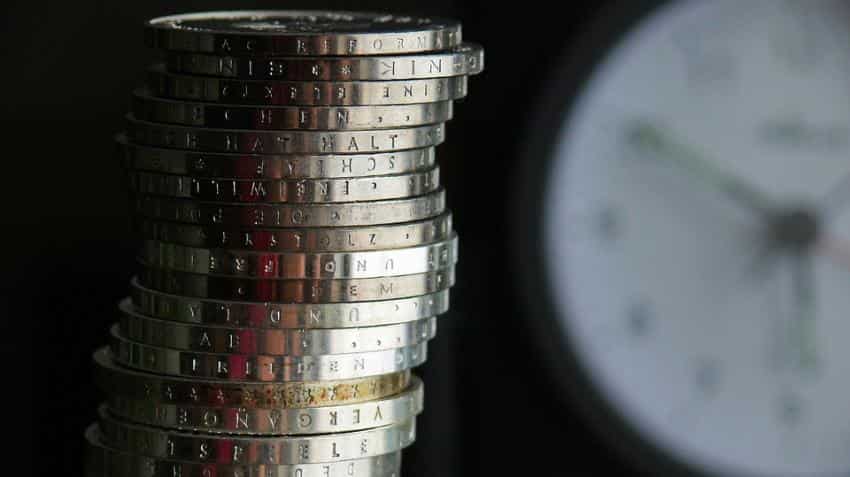 After missing disinvestment target for seven-consecutive years, looks like the Government of India is all set to leave no stones unturned in achieving the target for the fiscal year 2017-18 (FY18).

On August 04, 2017, the Union Finance Minister Arun Jaitley launched a new exchange traded fund (ETF) by the name of Bharat 22 in a move to boost its disinvestment target further.

Bharat 22 consists of 22 stocks which includes central public sector enterprises (CPSE), public sector banks and strategic holding of SUUTI. This results in more diversified portfolio of the PSU universe in comparison with the CPSE ETF which included only 10 larger PSUs.

The Bharat 22 Index will be re-balanced annually. ICICI Prudential AMC will be the ETF Manager and Asia Index Private Limited (JV BSE and S& P Global) will be the Index Provider.

Also Bharat 22 will give an opportunity to government in not only selling stake in state-owned but also few private companies which are involved in SUUTI.

Here are the list of companies under Bharat 22 and their weightage. 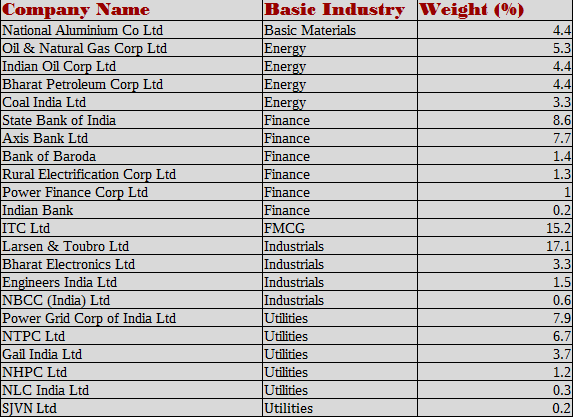 Disinvestment move was introduced with an objective to lessen financial burden on the government by their stake sale in inefficient public sector undertakings (PSUs) and to improve public finances.

However, Government has failed to meet its disinvestment target for the past seven years.

However, this estimate was later in the budget announcement of February 2017, revised to Rs 45,500 crore. In FY17, the government achieved Rs 46,248 crore disinvestment.

Sanjeev Prasad, Suvodeep Rakshit , Sunita Baldawa and Anindya Bhowmik of Kotak Institutional Equities said that time, “Government had many options to raise larger amount from divestment of its stakes in state-owned companies, but has consistently fallen on meeting divestment targets given limited appetite among investors and low clarity on the divestment schedule.”

This was would be the highest ever target in over two decades. So far, the government has realized approx Rs 9,300 crore through nine disinvestment transactions.

The pace of disinvestment looks promising in this fiscal (FY18).

DIPAM plans to sell 25% stake each in the above mentioned companies. The bids are expected to be submitted by August 18, 2017.

Analysts believe that disinvestment targets is key if the government has to achieve this fiscal deficit target.

Earlier a Niti Aayog report stated that there are  identified 74 loss-making PSUs for closure or sell off.