Call on interim divided: RBI board meeting deferred to Feb 18

The RBI board is going to take up  request  of the government for payment of interim dividend for the current financial year, they said. 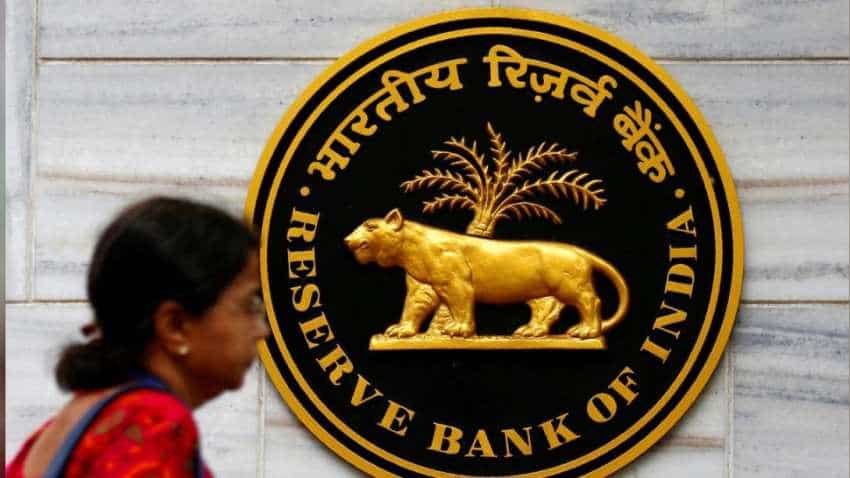 The meeting of the Reserve Bank of India's (RBI) central board, which was slated to take a call on interim dividend, has been deferred to February 18, said sources.

The board meeting, which will be the first after the Interim Budget 2019-20, will also be addressed by the finance minister.

The customary post-Budget board meeting was earlier scheduled for February 9 but has now been deferred, the sources said.

The RBI board is going to take up request of the government for payment of interim dividend for the current financial year, they said.

The board will take a view based on the central bank's first six months of audited earnings and finalise interim dividend transfer.

The RBI follows July-June financial year. So, the first half is completed in December.

Last financial year, the RBI had paid an interim dividend of Rs 10,000 crore, while it has already transferred Rs 40,000 crore in the current fiscal.

The government also came out with a road map to reduce the fiscal deficit, the gap between total expenditure and revenue, to 3 per cent of the gross domestic product by 2020-21, and eliminate primary deficit.

Primary deficit refers to the deficit left after subtracting interest payments from the fiscal deficit.

Next Bank Holiday in October 2022: Banks to remain closed in your cities on these days