Cabinet to soon consider framework for monetising assets of CPSEs

"The draft Cabinet note has been floated for inter-ministerial comments. We hope to place the asset monetisation framework before the Cabinet this month," the official told PTI. 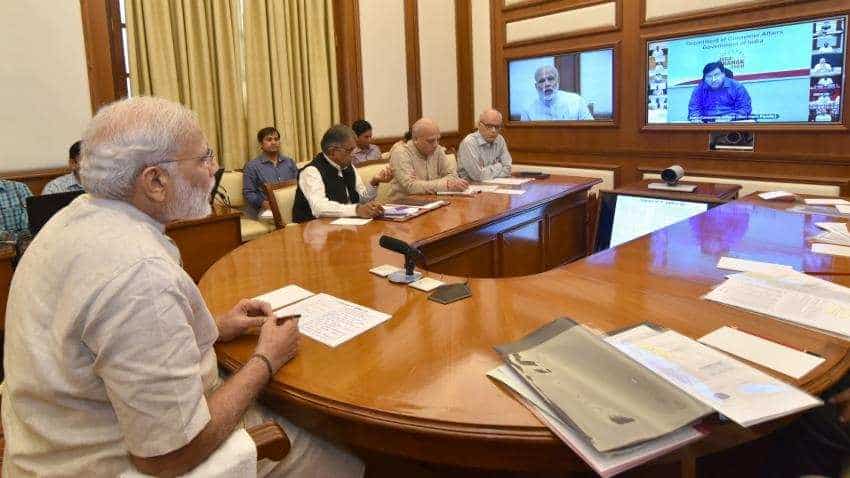 The Cabinet is likely to consider this month a framework for monetisation of assets held by CPSEs which have been selected for strategic sale.

The 'Asset Monetisation Framework', being drafted by the Department of Investment and Public Asset Management (DIPAM), will help the administrative ministries to fast track hiving off and sale of non-core assets of central public sector enterprises (CPSEs) under their administrative control.

To begin with, the guidelines would be applicable for those central public sector undertakings which are likely candidates for strategic disinvestment. However, any state-owned company which wants to sell its non-core assets too can follow the framework, an official said.

"The draft Cabinet note has been floated for inter-ministerial comments. We hope to place the asset monetisation framework before the Cabinet this month," the official told PTI.

The framework, among other things, would stipulate the quantum of funds that would accrue to the CPSES following the sale of assets and how much would go into the exchequer, the official said.

The government already had already given in-principle approval for strategic sale of 24 state-owned companies.

DIPAM, after consulting ministries and CPSEs, has already identified huge tract of land and other assets of 9 state-owned companies which will be hived off before they are put on the block for strategic sale.

The sale process of these assets has to be taken forward by the concerned administrative ministries, the official said.

Most of the assets identified for separate disposal are land parcels and residential flats owned by the CPSEs.

With regard to Pawan Hans, the assets identified are Rohini Heliport and Bellman Hangar situated at Safdarjung Airport that was taken on lease from the Airports Authority of India (AAI).

For Air India, the assets to be hived off include at least four subsidiaries of the loss-making carrier, including Airline Allied Services Ltd (AASL) and Hotel Corporation of India (HCI).

Besides, the headquarter building of Air India in the national capital as well as various other land assets and buildings in different parts of the country would be hived off for separate disposal. Various art works and artefacts owned by the airline too would be put up on the block.

The asset monetisation framework would also draw out guidelines on valuation for sale of shares of enemy property, the official added.

The Union Cabinet, chaired by Prime Minister Narendra Modi, in November last year gave 'in-principle' approval for sale of shares which are part of 'enemy property'.

Over 6.50 crore shares in 996 companies of 20,323 shareholders are under the custody of Custodian of Enemy Property of India (CEPI), under the Home Ministry. Of these 996 companies, 588 are functional/active companies -- 139 of these are listed, while 449 companies are unlisted.

In the current fiscal, the government has targeted to raise Rs 80,000 crore from PSU disinvestment. So far, it has raised Rs 34,142 crore through PSU share sale.

Finance minister Nirmala Sitharaman says disinvestment not for shutting down CPSEs, but to make them more efficient

Disinvestment not for shutting down CPSEs, but to make them more efficient: FM Nirmala Sitharaman