In an important proposal for leasing out three airports - Jaipur, Guwahati and Thiruvananthapuram - of Airports Authority of India (AAI) through Public Private Partnership (PPP) has been approved by the Union Cabinet chaired by Prime Minister Narendra Modi. 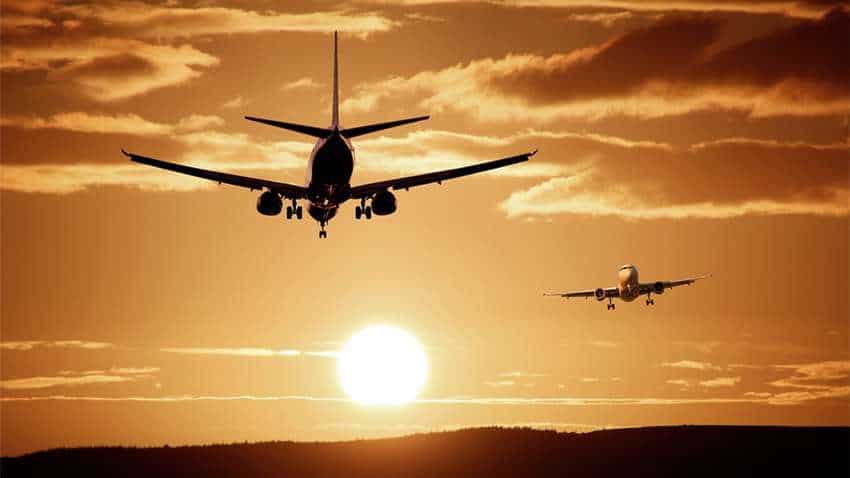 In an important proposal for leasing out three airports - Jaipur, Guwahati and Thiruvananthapuram - of Airports Authority of India (AAI) through Public Private Partnership (PPP) has been approved by the Union Cabinet chaired by Prime Minister Narendra Modi.

"The Union Cabinet accorded its approval for leasing of three AAI airports namely, Jaipur, Guwahati and Thiruvananthapuram for Operation, Management and Development to M/s Adani Enterprises Ltd, who is declared as the successful bidder in a Global Competitive Bidding conducted by the Airports Authority of India, for a period of fifty years," a Cabinet statement said.

"These projects will bring efficiency in service delivery, expertise, enterprise and professionalism apart from harnessing the needed investments in the public sector," the statement added.

Government had leased out the Airports Authority of India's airports at Delhi and Mumbai on Public Private Partnership for Operation, Management and Development about a decade ago.

As per Cabinet, while these PPP experiments have helped create world class airports and helped in delivery of efficient and quality services to the airport passengers, it has also helped AAI in enhancing its revenues and focusing on developing airports and Air Navigation infrastructure in the rest of the country. Revenue received by AAI from PPP partners enabled AAI to create infrastructure facilities in Tier-2 and Tier-3 cities and also to upgrade their airports to international standards. The PPP airports in India are consistently ranked among the top 5 in their respective categories by the Airports Council International (ACI) in terms of Airport Service Quality (ASQ).

Therefore, Government decided to lease out more airports of AAI for Operation, Management and Development under PPP through Public Private Partnership Appraisal Committee (PPPAC). Government also constituted an Empowered Group of Secretaries (EGoS) to decide on any issue falling beyond the scope of PPPAC.

Airports Authority of India released Request for Proposal on 14.12.2018 through global competitive bidding wherein per passenger fee is the bidding parameter. The technical bids were opened on 16.02.2019 and the financial bids of the qualified bidders were opened on 25.02.2019/ 26.02.2019. M/s Adani Enterprises Ltd. has won all the bids by quoting highest per passenger fee for all the three airports i.e. Jaipur, Guwahati and Thiruvananthapuram.