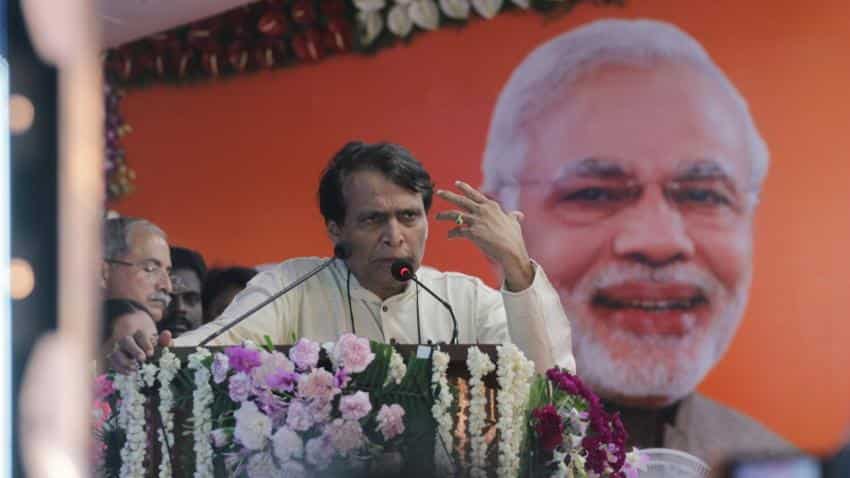 The Union Cabinet, chaired by Prime Minister Narendra Modi, on Wednesday approved the establishment of a Rail Development Authority, an independent regulatory body, to determine tariffs, an official said.

Officials said the regulator will act within the parameters of Railway Act, 1989 and will not only determine tariffs but also ensure fair play and level playing field for all stakeholder investments in the railway sector.

The RDA, which will have four members including the Chairman, has also been mandated to set up efficiency and peformance standards, and can engage experts from relevant areas.

The Chairman and the members will have a term of five years. The New Delhi-based independent regulator will be set up with an initial corpus of Rs 50 crore.

Officials said that the decision was a "major policy reform" in the railway sector as the ministry till now worked as a service provider and also determined tariffs.

Railways Minister Suresh Prabhu in his 2015-16 rail budget had pitched for setting up of RDA for orderly development of infrastructure services, enabling competition and protection of customer interest.

Besides, the National Transport Development Policy Committee (NTDPC) Report of 2014 had recommended that a Rail Tariff Authority should be set up which should become the overall regulator.

Later the Bibek Debroy Committee had also recommended setting up a regulator with overarching functions.

Many countries including Britain, Russia, US, Australia, Germany have rail regulatory structure in some form or the other.