The brokerage expects the passage of landmark GST Bill later this year and the RBI to deliver a couple of rate cuts during the financial year, which will boost the markets. 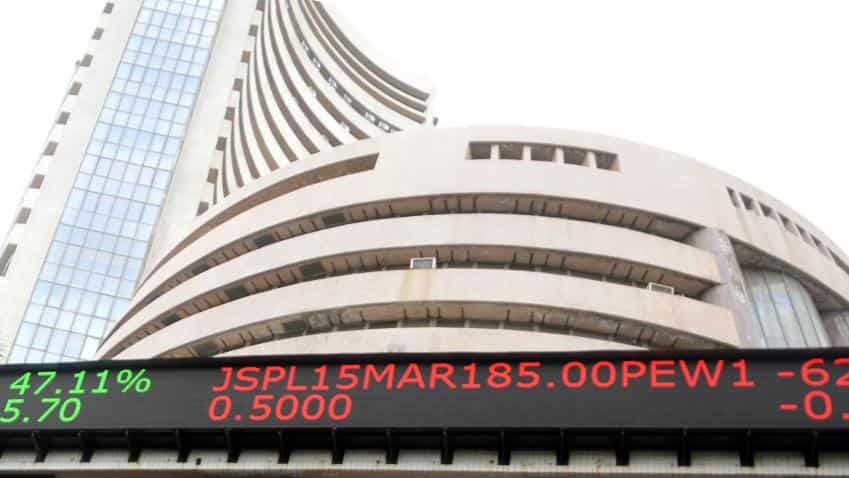 Stating that the Indian equities will outperform their global peers for the next 18 months, American brokerage Morgan Stanley on Wednesday said it expects the Sensex to regain its life time high of 30,000-mark in a best case scenario by next March.

The brokerage has a 'bull case' target of 30,000 points for the benchmark Sensex and a 'base case' target of 27,500 by March next, Morgan Stanley India Equity Research Head Ridham Desai told reporters here.

The 30-share index closed 0.17% up at 26,713 points at the end of trade today. The benchmark clocked lifetime high in mid March 2015 when it scaled 30,028 points and since then it has been downhill for the markets.

Earning upgrades, rate cuts and peaking of the corporate debt cycle will help the domestic equities outperform the global markets, he said.

"The corporate debt cycle has peaked and we can see earnings upgrades coming as well. Barring banks, this was the best earnings quarter (January-March) we have seen for India Inc since the Modi Government came to power two years ago."

The tepid global growth prevents the brokerage from being too bullish on the global equities, he said, adding there can also be some correction over the next 4-6 months during which the markets could see some amount of selling.

The brokerage expects the passage of landmark GST Bill later this year and the RBI to deliver a couple of rate cuts during the financial year, which will boost the markets.

"We expect the GST Bill (stuck in Rajya Sabha where ruling NDA is in a minority) to be passed not because BJP has won more seats but because the Congress has lost (in recent polls)," Desai said, hinting non-Congress parties are likely to help the BJP pass the legislation that has been in limbo for many years.

The brokerage, however, sounded cautious over state- run banks, saying the worst is not over and the earnings growth would remain under pressure for another two to three quarters.