Non-Banking Corporations and Housing Finance Corporations of India are expecting ease in credit amounts and allowance for issuing retail bonds to home buyers. The better services and more credit from the government can help the firms fetch better revenue figures. 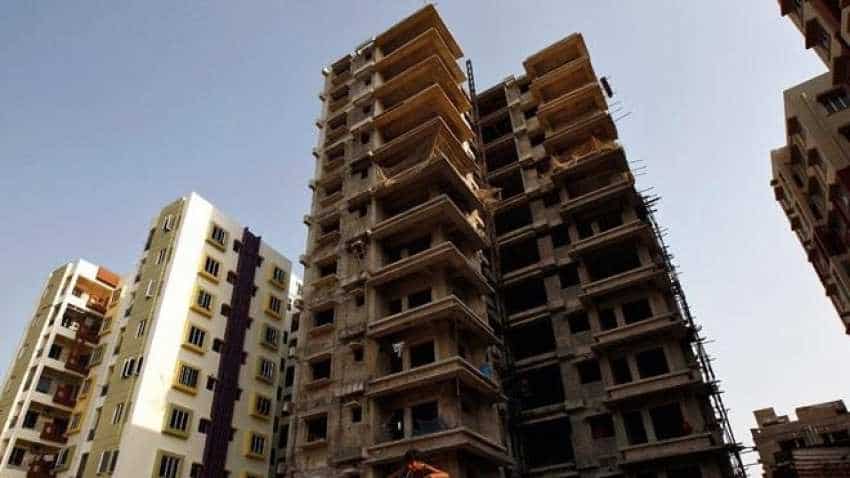 Budget expectations 2019: To provide ease to mid segment home buyers in buying dream homes, NBFCs and HFCs have demanded better credit facilities and exemption of Debt Redemption Reserve (DRR) in the upcoming budget. 70 per cent of Indian real estate buyers requires finance\loan facilities from various financial corporations. Therefore, Non-Banking Corporations and Housing Finance Corporations of India are expecting ease in credit amounts and allowance for issuing retail bonds to home buyers. The better services and more credit from the government can help the firms fetch better revenue figures. However, it will be interesting to see, whether the government announces any such support in the upcoming budget to woo the middle-class segment voters.

Modi government will announce its last budget on February 1st this year, seeking another tenure as a central government. However, the interim budget seeks a lot of expectations from the state before Lok Sabha elections. MD & CEO of Aadhar Housing Finance Ltd, Deo Shankar Tripathi spoke to Zee Business Online and mentioned his expectations from the budget.

“To support long term resources, Budget 2019 should encourage ‘A’ rated NBFCs and HFCs to issue retail bonds to the public. This requires an exemption from maintaining 25 % DRR. Furthermore, the present level of National Housing Bank (NHB) refinance fund may substantially be increased to support HFCs through higher refinance amount from NHB," Tripathi said.

The National Housing Bank had in October increased its 2018-19 refinance limit for HFCs by 25% to Rs 30,000 crore, in an urgency to calm the shaken markets about potential risks of the IL&FS crisis, that time. The RBI, too, eased the ceiling for lending to a single NBFC, which was likely to facilitate additional lending of Rs 59,000 crore to NBFCs. It also allowed commercial banks to offer partial credit enhancement to bonds issued by NBFCs and HFCs, aimed at helping these firms increase resources from the market at cheaper rates.

''Credit-linked subsidy to EWS/LIG is a great initiative, but due to an absence of joint ownership of property with a female member of the family, many beneficiaries become ineligible. This condition should be removed since EWS beneficiaries seeking home loan are primarily from the informal segment and are prone to volatility in cash flow," Tripathi mentioned.

Credit-linked subsidy scheme was Launched in 2015, for the promotion of affordable housing for the economically weaker section, lower and middle-income group, CLSS is one of the four verticals of PMAY (Urban) under Housing for All Mission by 2022.

"It impacts their repayment of EMI, resulting in slipping of the account into non-performing assets (NPA). Genuine cases should be allowed a restructure by extension of loan period or deferment of defaulted installment without down-gradation of the status of the account. Additionally, no change in existing NPA norms is required.” Tripathi explained.

The National Housing Bank, subsidiary of Reserve Bank of India (RBI), was established with a goal to serve as a core agency to promote housing finance institutions, at the local and regional levels and to provide financial and other aids to such firms and for other associated matters. It controls, registers, regulates and supervises the Housing Finance Company (HFCs), keeps surveillance through On-site & Off-site Mechanisms.

AUM of non-banking financial companies likely to grow at 9-11% in FY23: Report