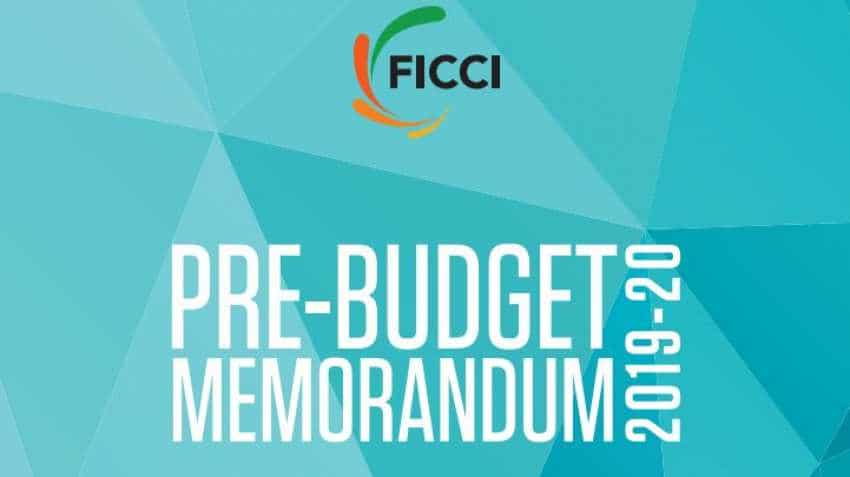 FICCI has urged the government to abolish the levy of surcharge on individuals @ 10% and 15% having total income above Rs. 50 lakhs and Rs. 1 crore respectively.

Union Budget 2019: Finance Minister Nirmala Sitharaman is set to present her maiden Union Budget on July 5. Salaried taxpayers are hoping that the FM may announce a change in tax slab rates, keeping annual taxable income up to Rs 5 lakh per annum out of the tax net. In the interim budget presented in February this year, the government had made income up to Rs 5 lakh tax-free. However, there was no change in the tax slabs announced. Commerce and industry body FICCI wants the government to raise the income limit for the peak tax rate of 30%. In its Pre-Budget Memorandum, the Federation of Indian Chambers of Commerce and Industry (FICCI) said, "Currently, the peak tax rate of 30% is made applicable over an income of Rs. 10 lakhs for individual taxpayers. However, the income level on which peak rate is applied in other countries is significantly higher. Hence, there is a need for further raising the income level on which the peak tax rate would trigger, to make the same compatible with the international standards."

The industry body has recommended the following tax slabs for individual taxpayers:

FICCI has further urged the government to abolish the levy of surcharge on individuals @ 10% and 15% having total income above Rs. 50 lakhs and Rs. 1 crore respectively. " It is believed that the increased surcharge on a certain category of individuals distorts equity and tends to
discourage entrepreneurship and incentivizes people to relocate to other locations," it said.