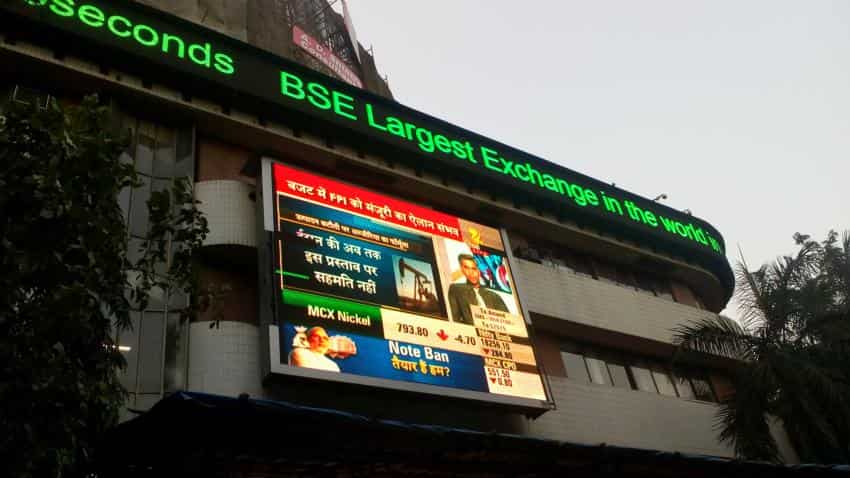 On Wednesday, outflow of foreign funds, along with profit booking ahead of derivatives expiry and broadly negative global indices, pulled the Indian equity markets down.

The key indices lost their earlier gains and closed on a flat note, as heavy selling pressure was noticed in stocks of oil and gas, capital goods and energy.

The Nifty, was marginally up by two points or 0.02 per cent.

On Thursday, Asian shares were down following Wall Street suffering a hindrance after weeks of gains, while the dollar was in demand as US government debt offered premiums over euro zone bonds.

After yesterday's weakness, the rupee staged a mild recovery of 8 paise to 68.16 against the dollar at the forex market following fresh selling of the US currency by banks and exporters.

Forex dealers said dollar's weakness against some currencies overseas and a better trend in early trade at the domestic equity market supported the local currency.

The rupee had lost 18 paise to close at a 4-week low of 68.24 in yesterday's trade on month-end dollar demand from importers coupled with sustained foreign capital outflows.