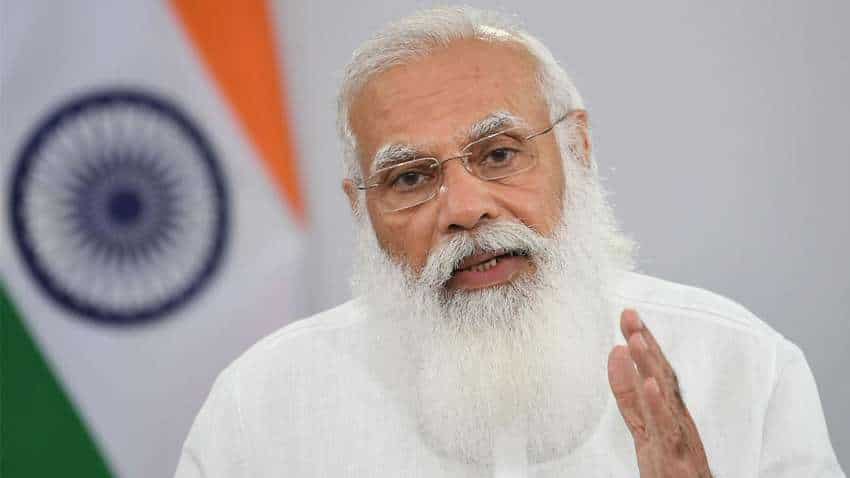 Prasad said the decision to involve private players was taken after Prime Minister Narendra Modi announced on August 15, 2020 that around 6 lakh villages in the country will be connected with broadband in 1,000 days.

"The Cabinet has in-principle approved implementation of BharatNet in 16 states in a public private partnership model with total expense of Rs 29,430 crore. The government of India will only spend the viability gap fund of Rs 19,041 crore," Prasad said while sharing details of the Cabinet decision.

Prasad said till date, 1.56 lakh out of the 2.5 lakh village panchayats have been connected with broadband.

"The PPP model shall be executed in 16 states of India in 3.61 lakh villages," Prasad said.

An official statement said the Cabinet also accorded in-principle approval for extending BharatNet to cover all inhabited villages in the remaining states and union territories.

"The Department of Telecommunication will separately work out the modalities for these (remaining) States/UTs," the statement said.

The minister said there will be an agreement of 30 years with private players and the entire project will be divided into nine packages.

"No player will get more than four packages," Prasad said.

He said that one package corresponds to a telecom circle area.

"If you calculate the opex and capex of 30 years, then it comes to around Rs 95,000 crore if the government of India had executed it. Compared to this, the government is setting up this architecture for viability gap funding of Rs 19,041 crore," Prasad said.

The minister further said that access to broadband in rural areas will improve e-governance, tele-medicine, online education and develop entrepreneurship.

Sitharaman had said Rs 42,068 crore has been already utilised for reaching 1,56,223 gram panchayats that are now ready for broadband services as of May 31.