Brent oil prices rise for second day, buoyed by fall in US inventories 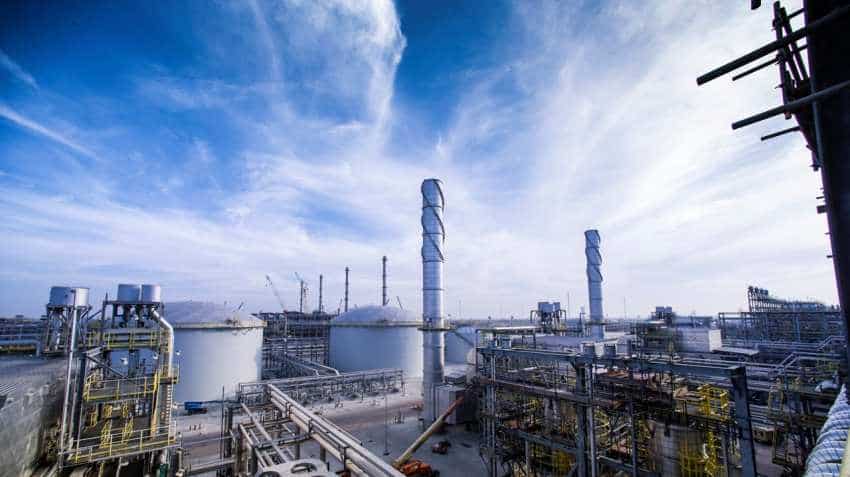 Gasoline stocks fell by 4.9 million barrels, compared with analyst expectations in a Reuters poll for a 713,000-barrel drop.

Distillate fuels stockpiles, which include diesel and heating oil, fell by 1.3 million barrels, compared with expectations for a 207,000-barrel gain, the API data showed.

Official figures from the U.S. Department of Energy`s Energy Information Administration are due at 10:30 a.m. EDT (1430 GMT) on Wednesday.