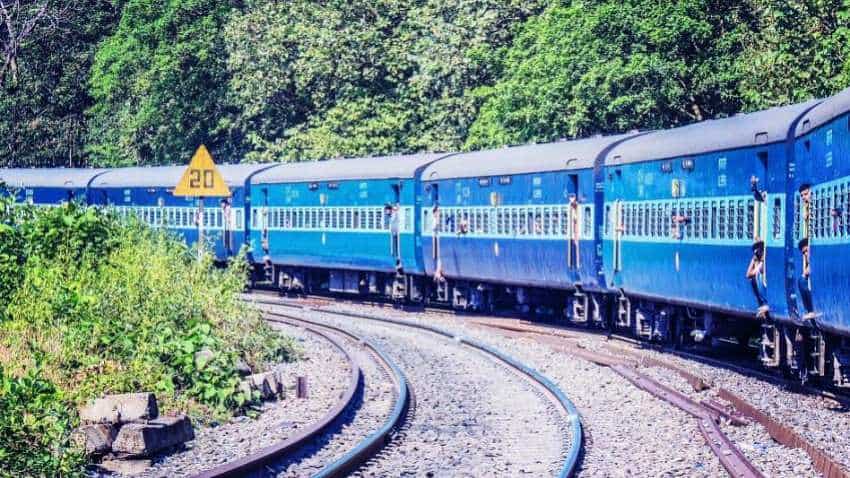 Walking down railway tracks with hammer and wrenches on her shoulder, Pushpa Sing stands between safety and derailment of trains running at 100 kms per hour, as she goes on her daily hunt to check for even the minutest crack in the rails.

Having secured a job that was considered strictly in the male domain, she holds the post of a 'Keyman' at Shyamchak station of South Eastern Railway's Kharagpur division, SER spokesman Sanjoy Ghosh said.

"Braving the vagaries of weather, snakes and filth on tracks, she has been doing the job, which she described as her passion, to ensure safety of trains," he said.

On the International Women's Day on Friday, Pushpa was awarded by the Chairman of Railway Board at New Delhi for "exemplary devotion to duty and for doing a job considered to belong to the male bastion," the SER spokesman said.

Even the name of the post suggests that it is a man's job, but she has been doing it with elan for over 12 years now, Ghosh said.

The 39-year-old Pushpa, who joined the job as 'Trackman' or track maintainer in 2006, lives in her modest house in a village 6 kilometres from Shyamchak station with her two children, a son and a daughter. She lost her husband a few years ago.

Her day starts at 3 am. After cooking meals for her children and completing household chores, she leaves for work, that starts from 5.00 am.

After returning from a hard day's work in the evening, she helps her children with their studies.

"I have to inspect each track, I must check that the ballast (gravel) on track bed below the sleepers are placed correctly, check for any fishplate damage and make sure nuts, bolts and welding are intact and check on the clips that hold the rails to the sleepers and fix them," Pushpa said.

"There are five tracks, eight crossings and six switch expansion joints in my zone," she said.

Track maintainers are the first line of defence against any dangerous abnormality on tracks, on which run close to 20,000 trains in India every day, Ghosh said.

"One day in 2016, in the morning at around 5.45 am, I saw a crack of about seven inches in length at a crossing in the middle line near Shyamchak station, which could cause a serious accident if any train passed over it," Pushpa said.

"I immediately informed the station master and maintained track protection till any approaching train on the tracks were stopped," she said.

She received the SER General Manager's award and medal for her exemplary work by which she saved many lives by preventing a possible accident, Ghosh said.

Stating that the work involves high risk as trains can come any moment on the tracks she is working, Ghosh said she is accompanied by a 'look out man' whose duty is to caution her about approaching train.