"All state governments will have to follow these parameters if they want central government's financial assistance in executing metro rail systems. 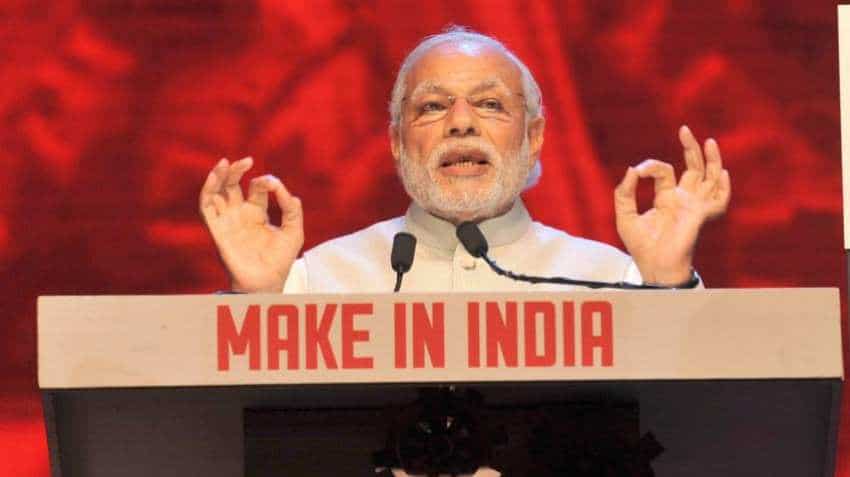 The Centre has issued "mandatory parameters" for electrical components used in metro rail system like lifts, escalators, tunnel ventilation and environmental control system with an aim to achieve standardisation and indigenisation.

An official of the Housing and Urban Affairs ministry said that if state governments seek Centre's financial assistance in executing metro projects, they have to follow these parameters.

According to the ministry, the parameters intend to achieve uniformity among technical specification of electrical items used by different metro rail systems for having standardised procurement and indigenisation.

"All state governments will have to follow these parameters if they want central government's financial assistance in executing metro rail systems.

"These specifications have been issued under 'Make in India initiative'," official also said.

As per the ministry's parameters, various types of lights depending on the location of installation should be provided at underground metro stations.

"All Lights being provided at underground stations and parking shall be of LED type for energy efficiency...

"Distribution of the Lighting shall be such that up to 50 per cent of the lighting is fed by UPS System with a back-up of not less than 30 mins in case of power supply failure," it stated.

About lifts in metro rail system, it stated that minimum 13 passengers (1000 Kg) capacity should be preferred

"Procurement shall be governed by ensuring minimum 50 per cent local content in compliance to public procurement (Preference to Make in India)," it also stated.