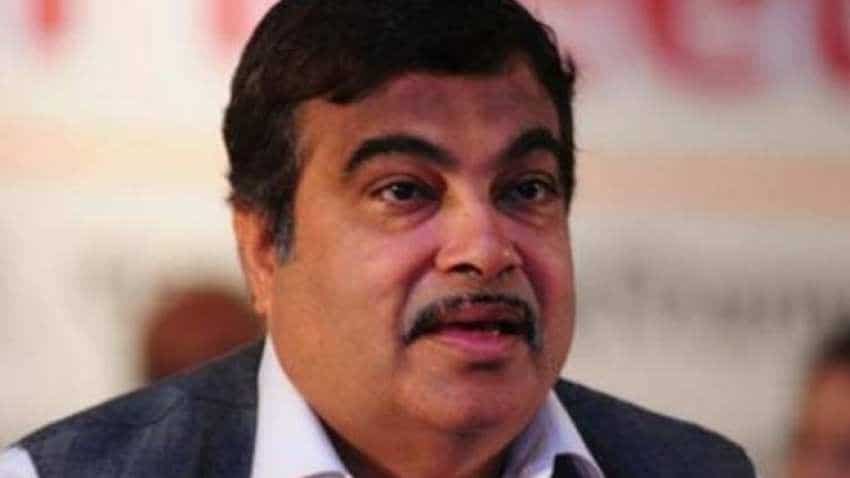 Nitin Gadkari said India has a strategic location in the Indian Ocean Region, and on this basis, it endorses the growth of the blue economy in a sustainable, inclusive and people-centred manner. Image source: PTI

Highlighting India's strategic advantages in the Indian Ocean Region, Union Shipping Minister Nitin Gadkari has said the blue economy is crucial for the country's economic development. The minister left for Nairobi on Tuesday to attend the Sustainable Blue Economy Conference, organised by Kenya with Canada and Japan as co-hosts. He will address the conference on Wednesday.

The Blue Economy refers to sustainable use of ocean resources for growth, jobs and improved living standards, while preserving the ecosystem. It encompasses areas like maritime transport, fisheries, renewable energy, waste management and tourism, according to the World Bank.

"Gadkari said India has a strategic location in the Indian Ocean Region, and on this basis, it endorses the growth of the blue economy in a sustainable, inclusive and people-centred manner through the framework of the Indian Ocean Rim Association," the shipping ministry said in a statement.

The minister said India is developing maritime infrastructure as well as inland waterways and coastal shipping through the launch of ambitious Sagarmala Programme, which will revolutionise maritime logistics and port-led developments in the country.

India's national vision about the sector is clearly articulated in the term 'SAGAR: Security and Growth for All in the Region' coined by Prime Minister Narendra Modi, the statement quoted Gadkari as saying. The Sagarmala Programme has identified over 600 projects entailing an investment of around Rs 8 lakh crore (USD 120 billion) by 2020.

This will save the country nearly USD 6 billion per annum in logistics costs, besides creating 10 million new jobs and boosting port capacity by 800 million metric tonne per annum (MMTPA) to an overall 3,500 MMTPA, the statement said.

Gadkari said coastal economic zones (CEZs) are being developed under Sagarmala with a proposed investment of USD 150 million per location, it added. He added that the CEZs would become a microcosm of the blue economy, wherein industries and townships that depend on the sea and contribute to global trade through sea connectivity are envisaged.