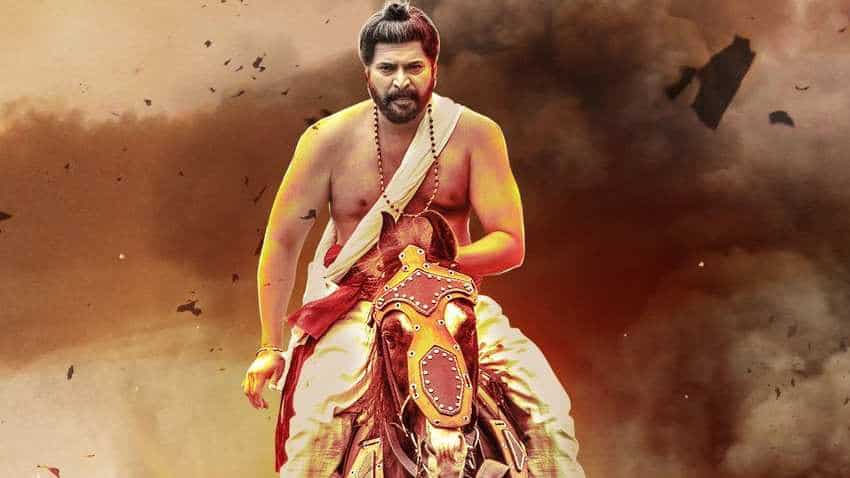 The movie showcases Mammootty as a mysterious character, in a never seen before avatar. The makers said that the period film will portray a distinct tale and also showcase Kalari -- Indian martial art -- unlike anything seen on screen before.

"It happens in the 15th and 16th century in north Kerala... There were braver and bolder people and their sacrifice must be known to the new generation. And my role is also interesting."

Produced by Venu Kunnapilly, the film has been directed by M Padmakumar.

Actress Prachi Tehlan, who got a chance to work with Mammootty in the upcoming film "Mamangam", says it was a dream come true for her to share screen space with the Malayalam Malayalam cinema doyen.