After the rate cut and removal of ITC, developers may have to take a hit in their profit-margins, inducing them to resort to cash payments while purchasing inputs or raw materials. 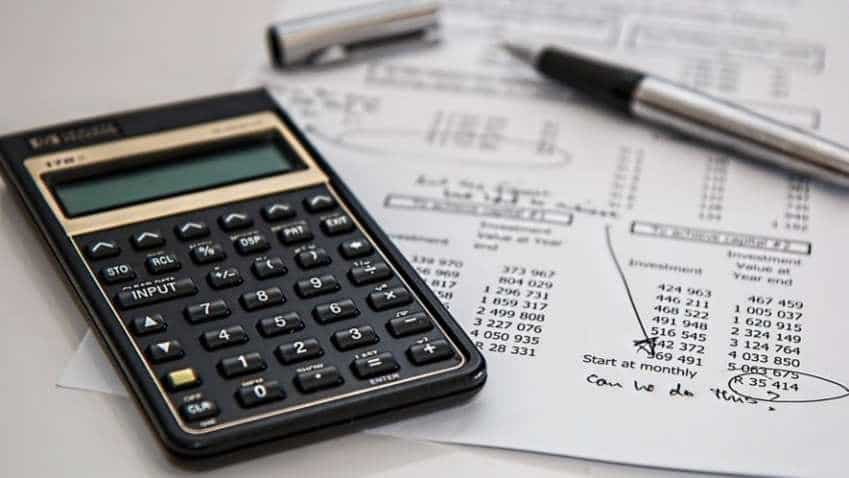 In the restaurant segment too there was a feeling that restaurants were not passing on ITC they availed to customers in the form of lower prices. Pixabay
Written By: IANS
RELATED NEWS

The government last month slashed the goods and services tax (GST) on the real estate sector, but along with that it also did away with the input tax credit (ITC), which experts and analysts feel goes against the very purpose of tracking the money trail and curbing black money. Under-construction properties and affordable housing are the latest segments under GST, after restaurants, to have been denied ITC, by virtue of the rate cut, to 5 per cent or below. ITC is the credit available for all taxes paid on inputs across the value-chain to make production transparent and efficient as well as create audit trails to curb tax evasion. "It does go against the very spirit of GST. Restricting input is not a good idea for any sector, and particularly for real estate, which needs to be formalised more," Pratik Jain, Partner and Leader for Indirect Tax at PwC India, told IANS.

Anuj Puri, Chairman of ANAROCK Property Consultants, said after the rate cut and removal of ITC, developers may have to take a hit in their profit-margins, inducing them to resort to cash payments while purchasing inputs or raw materials. "This will increase the scope of black money generation in the market," Puri told IANS.

According to Jain, the government slashed GST to 5 per cent and 1 per cent on the under-construction and affordable housing projects, respectively, and removed ITC as several real estate developers didn`t pass on the availed tax credit to customers.

"It`s more in the direction that it (government) wanted to give relief to the common man. But it is obviously not a good idea from a policy standpoint," he said, adding restricting input credit may incentivise cash or black money transactions in the sector.

Similarly, in the restaurant segment too there was a feeling that restaurants were not passing on ITC they availed to customers in the form of lower prices.

Mahesh Jaising, Partner, Deloitte India, said: "The government`s standpoint was that in the first couple of months, even though all the credit was being granted to restaurants, the base price of a menu was not declining. From the optics of customer, 18 per cent GST also felt high."

Concluding that removal of ITC would not make much of a difference for customers, Abhishek Jain, Partner at EY, said: "In these cases, it`s a lesser evil because buyers in these segments, in any case, do not get the credit."

According to him, the decision would have both positive and negative implications as it would increase demand but may not lead to return of cash transactions.

However, the GST council`s suggestion to mandate a procurement cap of around 80 per cent of input from registered vendors may thwart untapped cash transactions, according to the analysts and sector players.

The council, while cutting rates on the real estate segment, sought to plug the loophole of having no ITC by making it mandatory for developers to procure 80 per cent inputs from GST-registered suppliers.

"I do hope after a couple of years, when GST settles down with more awareness in all sectors of industry and consumers, there could be a revisit to some of the composition schemes, as it involves credit denial," Jaising from Deloitte India said.

On the possibility of exclusion of ITC from any more items or segments, experts said such a move is unlikely.