The goods and services tax (GST) collections rose marginally to Rs 94,442 crore in September 2018 from Rs 93,960 crore in August, but experts said they may cross Rs 1 lakh crore from November or December. 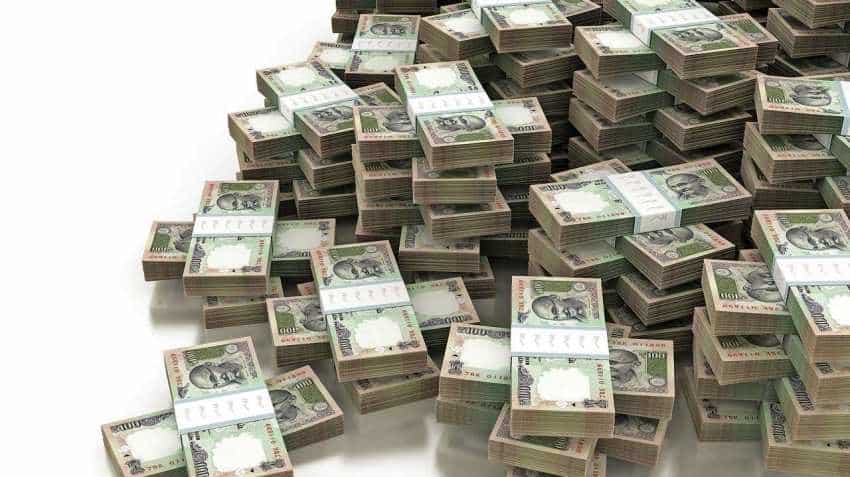 The goods and services tax (GST) collections rose marginally to Rs 94,442 crore in September 2018 from Rs 93,960 crore in August, but experts said they may cross Rs 1 lakh crore from November or December.

KPMG in India partner & head (indirect tax) Sachin Menon told DNA Money that since GST collection has not picked up as expected, the taxpayers may expect enhanced anti-evasion drive by the government.

“The total revenue earned by the central government and the state governments after settlement in September 2018 is Rs 30,574 crore for CGST and Rs 35,015 crore for SGST,” it said.

“Since September 30 is the last date for claiming credit for financial year ended March 2018, the quantum of credit might be much larger than previous months. Hence, the collection in October could get impacted,” he said.

Khaitan & Co partner Abhishek A Rastogi said the GST collections are still 6% short of the desired number. The government will have a dual role -- to improve compliance and collections and to ensure that refunds are granted, especially to units located in area-based exempted zones. “The tax collections may improve due to increased demand in the festive season. Further, anti-profiteering Authority is coming in full flow, and there could be huge demands in certain cases,’’ he said.

However, Rastogi cautioned that in their endeavour to meet the revenue numbers, the authorities should not miss the track of the pending refunds. He said the units in various backward areas have become unviable due to non-grant of Budgetary support.