Bitcoin anniversary! Cryptocurrency surges by 17% in 3 days; will 2019 be a game-changer?

It was December month last year, when all of a sudden there was only one investment tool that every investor was talking about globally. Things took a U-turn thereafter, but make no mistake, Bitcoin is still a hot topic for investors, experts, regulators across nations. 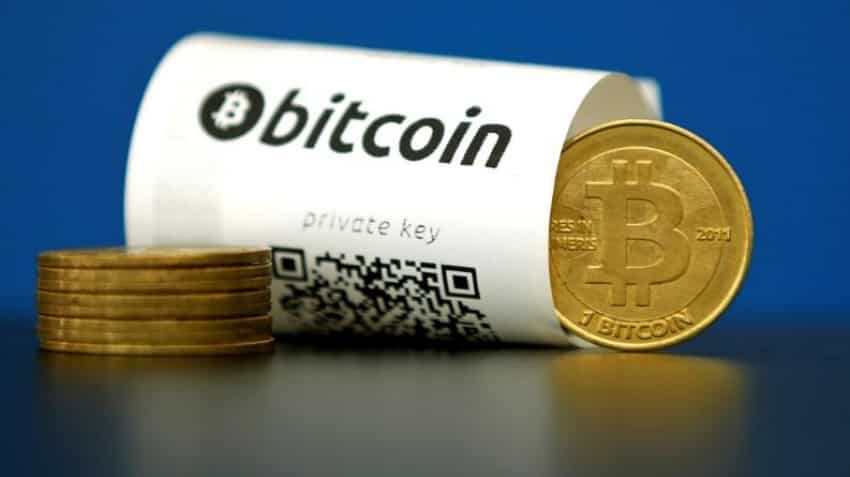 It was December month last year, when all of a sudden there was only one investment tool that every investor was talking about globally. Things took a U-turn thereafter, but make no mistake, Bitcoin is still a hot topic for investors, experts, regulators across nations.

It was quite clear that there were three forms of investors last year this month. One category was enjoying the fact that it had a piece of bitcoin. Another section was regretting the fact that it did not make the most of the opportunities this digital coin offered and one that was trying to figure out where this coin was really headed. That was the amazing impact of Bitcoin, a digital coin that was introduced by an anonymous founder way back in 2009, and which turned into the most wanted investment option in 2017

Even as it won admirers and investors aplenty to boost it to that level, it did not take long for massive reversals to set in, putting Bitcoin’s glorious days in danger. So far in 2018, Bitcoin failed to find any luck, and almost faded away from everyone's mind. Now, with just a few days left for 2018 to end, Bitcoin has dropped by a humongous 82%.

With this, Bitcoin has soared by more than 17% in just 3 days time. Although, Bitcoin is not at the level that it used to be once upon in December 2017, but such massive rise is noteworthy and also reminds everyone about its potential as well as that fact that just an year ago it was at its all-time high!

So, what will happen to Bitcoin in 2019? Is the new year going to bring good news for investors?

Reghav Jerath, Founder and CEO of Gath3r in a Forbes report said, "The current market decline is just a phase." Jerath added, "In its short history Bitcoin has corrected 80-90% many times over. This is just another bump in the road and was overdue.”

Although Jerath did not give any price target for Bitcoin, but he believes it will remain the dominant cryptocurrency. Dr. Rajkumar S. Adukia an author of some 200 plus books and also winner of National Book Honour Award 2018 says, “introduction of Crypto Currencies, specifically Bitcoin, has brought the concept of blockchain technology into the mainstream. A blockchain is a continuously growing distributed database that protects against tampering and revision of data.

According to Adukia, one of the best things about the blockchain is that, because it is a decentralized system that exists between all permitted parties, there’s no need to pay intermediaries (Middlemen) and it saves you time and conflict. Blockchains have their problems, but they are rated, undeniably, faster, cheaper, and more secure than traditional systems, which is why banks and governments are turning to them.

Clement Thibault, Senior Analyst at Investing.com further told Forbes that, Bitcoin holds a big promise of sovereign and sound money - the bubble experienced a year ago was an unfortunate consequence of human greed and short-term thinking.

Well, how Bitcoin performs in 2019 will surely be keenly watched by all those who burnt their fingers after investing in it, but also by those who enriched themselves immeasurably from it too . A long list of questions seeks answers in 2019 -  is there any new all-time high in store or a further bubble awaits. If Bitcoin surges to a dominant position again, what levels will it be and how will it impact the cryptocurrency market?

For now, one can definitely agree on one thing and that is, Bitcoin has a market presence that no one can deny and that it will continue to be the most loved cryptocurrency around.