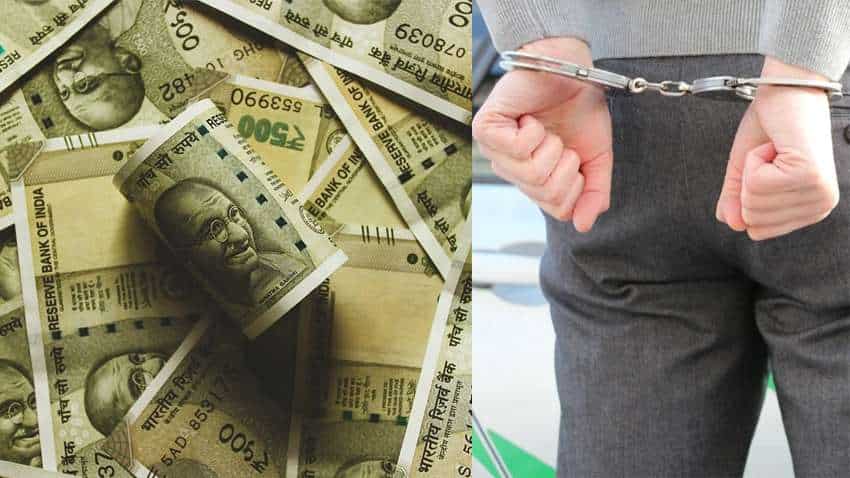 Are you one of these who invested their hard-earned money in Bike Bot but later felt cheated due to the scam and ponzi scheme by the fraudsters? Now, a big action has been taken by Enforcement Directorate's (ED) under Modi government. ED Joint Director (Lucknow zone) Rajeshwar Singh confirmed the search action in 'Bike Bot' case.

The ED on Sunday conducted multiple searches in Delhi-NCR in connection with its probe into two money laundering cases and arrested a person in the Noida 'Bike Bot' ponzi scheme. The raids were carried out at six locations in Delhi, Noida, Ghaziabad and Hapur by officials from Enforcement Directorate's (ED) Lucknow zone.

-In the 'Bike Bot' case, the agency said it searched four premises and arrested former director of F7 Broadcast Pvt Ltd, Manoj Tyagi, under the provisions of the Prevention of Money Laundering Act (PMLA).

-His role is under scanner in the 'Bike Bot' case linked to its promoter company Garvit Innovative Promoters Ltd.

- The agency also searched the premises linked to Anil Kumar Saha, promoter and director of Saha Infratech Pvt Ltd, in the same case.

-"The two companies have been found to have received crores of rupees from the funds collected from Bike Bot investors towards investment in real estate and otherwise, without any proper agreement or documentation. Several incriminating documents, electronic devices and Rs 9.5 lakh cash have been seized during the raids," the ED said, as per a report by news agency PTI.

-Tyagi will be produced before a special PMLA court in Lucknow on Monday by the ED for seeking his custody, the officials said. "Tyagi is a close associate of one of the main accused in the case, Vijender Singh Hooda, and has been arrested for facilitating financial transactions running into several crores of rupees and concealing material facts related to the case and misleading the agency," the ED alleged.

- The agency claimed that a sum of about Rs 13.41 crore "has been transferred to F7 Broadcast from various companies related to Bike Bot".

-It said, "Bike Bot scam mastermind Sanjay Bhati had also named Tyagi during his examination as the one who got backdated cheques signed by him for the financial transactions."

-"It was revealed during investigation that Tyagi was in constant contact with Hooda and was operating on his directions but had concealed this during his examination by the ED. Tyagi was evasive on queries regarding Hooda and the money transferred by him," the ED alleged.

-The ED had booked Garvit Innovative Promoters Ltd, which ran the alleged ponzi scheme, its promoter Bhati and others under the PMLA in June last year after going through multiple FIRs filed against them by the Noida police.

-It had attached assets worth Rs 103 crore in this case in the past.