The Bihar government is set to install prepaid smart meters in all households across the state in the next four to five years, an official said. 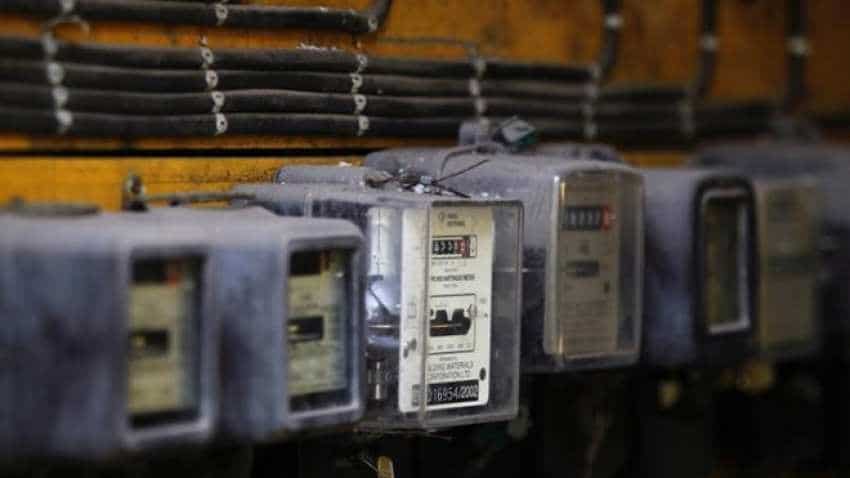 During the last two to three years, Bihar has installed the smart meters in 6,000 to 7,000 government quarters, an official said. Image source: Reuters

The Bihar government is set to install prepaid smart meters in all households across the state in the next four to five years, an official said. During the last two to three years, the state, on an experimental basis, has installed the smart meters in 6,000 to 7,000 government quarters, he said.
Now, the initiative will be extended to other parts of the state, he said.

The idea behind installing prepaid meters is to check power theft and minimise the aggregate technical and commercial (AT&C) losses of the distribution companies, which is expected to be around 28 per cent in 2018-19, he added. North and south Bihar power distribution companies cater to the needs of power supply to more than 1.3 crore consumers in the state.

"We have already started installing prepaid meters for agriculture feeders. We are going with a proposal to the government for converting all the meters into prepaid smart meters over a period of four to five years. Perhaps, Bihar will be the first state to do it," the chairman-cum-managing director of Bihar State Power Holding Company Ltd, Pratyaya Amrit, told PTI on Saturday.

Initially, prepaid meters will be installed in 1.5 lakh households, he said. "After we get to know how the meters are responding, we will gradually install them in all households, in a phase-wise manner," he said. In future, it will be mandatory for all consumers to have such meters in their houses, Amrit, who is also the Principal Secretary of Bihar's Energy Department, said.

Energy Efficiency Services Ltd (EESL), a joint venture of PSUs under the Ministry of Power have signed an MOU with two power distribution companies of the state to install 20 lakh smart meters in the state in next two years. An EESL official, on condition of anonymity, said people can opt for either prepaid or postpaid meters.

The postpaid meters can easily be converted into prepaid ones, he added. "But much depends upon the decision of power distribution companies on the kind of meters - prepaid and postpaid - they want to install, he said, adding, "the end goal is to install prepaid meters in all the households".
Explaining the benefits of having a prepaid metering system, officials said that installation of prepaid meters will eliminate delay in bill delivery and disconnection.

The prepaid meter can be recharged through apps or portals of power distribution companies, the EESL official said.