Big worry for India! Liquidity crisis may stay for months even after IL&FS rescue

The government’s move to pull the troubled lender Infrastructure Leasing & Financial Services Ltd (IL&FS) out of the financial muddle may have boosted investor sentiments, but it may take a while for an actual recovery to happen. 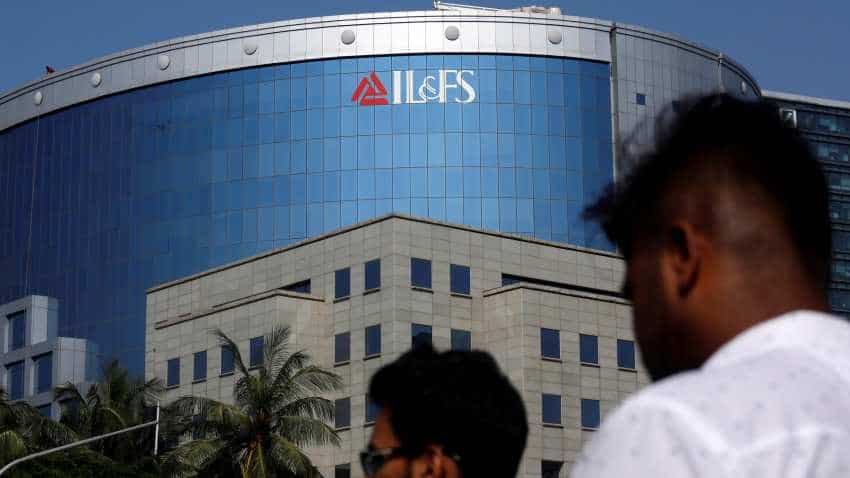 The government’s move to pull the troubled lender IL&FS out of the financial muddle may have boosted investor sentiments. Image source: Reuters
Written By: Soumonty Kanungo
RELATED NEWS

The government’s move to pull the troubled lender Infrastructure Leasing & Financial Services Ltd (IL&FS) out of the financial muddle may have boosted investor sentiments, but it may take a while for an actual recovery to happen.

According to a banking expert and analysts, non-banking financial companies (NBFC) stocks will be under pressure due to higher valuations. With banks cutting fresh lines of credit, there will be acute liquidity issues, hitting the NBFCs.

A K Prabhakar, head-research, IDBI Capital, said there may be a temporary recovery in NBFC space, but it may not be sustainable because of other factors such as rising interest rates.

Investors have also realised that there are risks with these stocks, so they will rather invest in government securities and bonds instead of putting it into NBFCs. The liquidity crisis will remain till the markets pulls back, which normally takes six months to one year, he said.

There will be a slowdown in lending or they may put a temporary stop since a default can impact ratings, he said. “At this crisis, they will try to meet their commitment. With no growth, there will be margin impact, hence the correction.”

“At this crisis, they will try to meet their commitment. With no growth, there will be margin impact, hence the correction,” Prabhakar said.

Rahul Shah, VP-equity advisory group, Motilal Oswal Financial Services, concurred. He said the biggest problem for NBFCs is lower pace of growth or no growth, hence valuations are likely to come down further.

“They may look at slowing down lending to address their future obligations. Growth will not come at this point and most NBFCs have corrected 32-40%. The stocks may stay at this level or could decline from here. If they default, their ratings will be severely impacted. Hence, they would look to sacrifice growth to meet obligations.”

On Monday, benchmark indices Sensex and Nifty ended a three day-long losing streak after the government announced that the earlier Board of IL&FS will be replaced with a new one headed by banker Uday Kotak.

The Sensex closed 299 points, or 0.83%, higher at 36526.14 on Monday on the bailout news, while Nifty 50 rose 77.85 points, or 0.71%, to close at 11008.3.According to Prabhakar, though the government was able to avoid a major crisis, multiple other global factors, including crude prices, weakening rupee, impacting the markets.

“IL&FS issue did not turn into a contagion. That is why recovery has come, but it does not mean we will see a rally,” he said, adding that this recovery is likely for a couple days but may not sustain for long. As long as Nifty is not breaching 10800, there is some recovery expected, he said.

Shah said the markets may correct only 2-3%, but there will be a sector rotation. Financials are still likely to take a beating of 5-6%. People may discount some banking stocks as there is a slower growth expected in retail credit while the focus would be on those banks, such as ICICI Bank, Axis Bank and SBI, which are lending to corporates, he said.