The Banning of Unregulated Deposit Schemes Bill, 2018 was introduced in Parliament on July 18, 2018 and was referred to the Standing Committee on Finance. 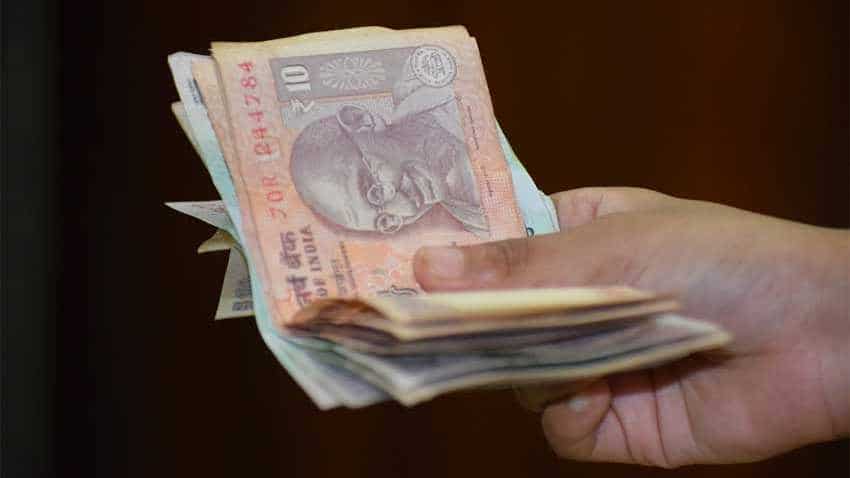 The bill provides for attachment of properties or assets and subsequent realisation of assets for repayment to depositors. Pixabay

In a bid to save gullible investors from ponzi schemes, the government Wednesday approved proposals to amend the Banning of Unregulated Deposit Schemes Bill, 2018 that seeks to put in place a mechanism by which such depositors can be compensated.

The modifications, based on recommendations of the Standing Committee on Finance, will further strengthen the bill in its objective to effectively tackle the menace of illicit deposit-taking activities, and prevent such schemes from duping the poor and gullible people of their hard earned savings, Law Minister Ravi Shankar Prasad said.

The Banning of Unregulated Deposit Schemes Bill, 2018 was introduced in Parliament on July 18, 2018 and was referred to the Standing Committee on Finance. The committee submitted its Seventieth Report on the bill to Parliament on January 3, 2019.

"The bill contains a substantive banning clause which bans deposit takers from promoting, operating, issuing advertisements or accepting deposits in any unregulated deposit scheme," he said while briefing the media after a meeting of the Union Cabinet here.

The CBI has lodged about 166 cases in the last four years related to chit funds and multi-crore scams, with the maximum in West Bengal and Odisha, Prasad said.

The bill provides for severe punishment and heavy pecuniary fines to act as deterrent.

It has adequate provisions for disgorgement or repayment of deposits in cases where such schemes nonetheless manage to raise deposits illegally, Prasad added.

It also enables creation of an online central database for collection and sharing of information on deposit-taking activities in the country.

"Being a comprehensive union law, the bill adopts best practices from state laws, while entrusting the primary responsibility of implementing the provisions of the legislation to the state governments," he said.

The worst victims of these schemes are the poor and the financially illiterate, and the operations of such schemes are often spread over many states, an official statement said.

As per information provided by RBI, during the period between July 2014 and May 2018, 978 cases of unauthorised schemes were discussed in State Level Coordination Committee (SLCC) meetings in various states/UTs and were forwarded to the respective regulators/law enforcement agencies in the states, it said.

A large number of such instances have been reported from the eastern part of the country.

Subsequently, the Finance Minister in the Budget 2017-18 had announced that the draft bill to curtail the menace of illicit deposit schemes had been placed in the public domain and would be introduced shortly after its finalisation.