Over 1,300 employees of Jyoti Structures, a Mumbai-based engineering, and procurement (EPC) company, are heaving a sigh of relief as the National Company Law Appellate Tribunal (NCLAT) has granted a stay on the liquidation order passed against the insolvent firm. 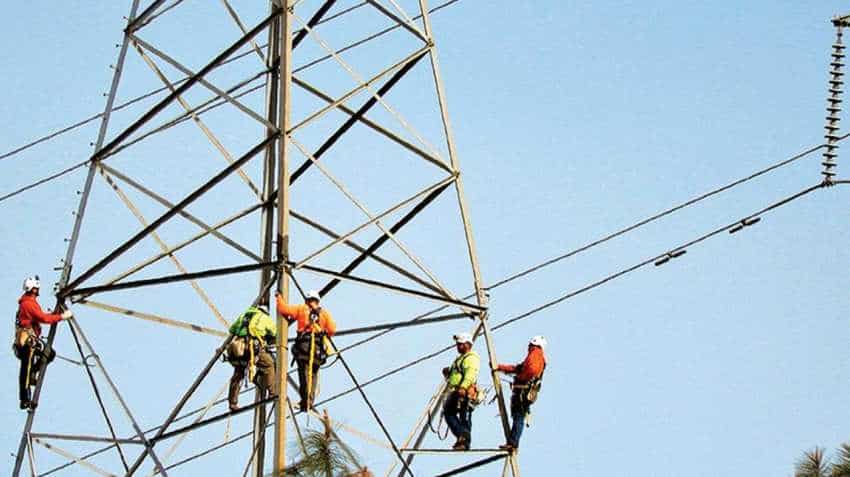 Over 1,300 employees of Jyoti Structures are heaving a sigh of relief as the NCLAT has granted a stay on the liquidation order passed against the insolvent firm. Image source: DNA

Over 1,300 employees of Jyoti Structures, a Mumbai-based engineering and procurement (EPC) company, are heaving a sigh of relief as the National Company Law Appellate Tribunal (NCLAT) has granted a stay on the liquidation order passed against the insolvent firm.

Its employees are spread over two manufacturing units in Nashik and Raipur, and at various project sites.

The stay order comes after the company’s employees, as well as a group of investors led by Netmagic’s Sharad Sanghi (the resolution applicant), appealed against a previous order by the NCLT at NCLAT.

The appellate tribunal will hear the case on September 18.

In July, the Mumbai bench of NCLT had ordered liquidation of the debt-ridden company after it rejected the plan submitted by resolution professional (RP), Vandana Garg, despite the fact that 82% of the lenders, including State Bank of India with 26% secured debt, voted in favour of the resolution.

While the RP pleaded for an eight-day extension, a couple of financial creditors opposed it on a technical ground.

Under the Insolvency and Bankruptcy Code (IBC) 2016, a resolution plan has to be arrived at within 270 days, failing which the firm goes into liquidation.

NCLT rejected the resolution plan and asked the RP to file for liquidation on July 25.

Jyoti Structures, which has dues of Rs 6,400 crore, is in the first list of cases that the Reserve Bank of India (RBI)  directed to be admitted for insolvency proceedings under IBC.

After having admitted to NCLT, Jyoti Structures got a lone bid from a clutch of wealthy investors, including Sharad Sanghi, chief executive of Netmagic Solutions, and Madhusudan Kela, formerly with Reliance Capital.

The resolution plan involved an equity investment of Rs 170 crore upfront and the repayment of debt over an average maturity period of 9.8 years.

Bankers were also to get 15% equity in the company, as per the resolution plan.

What delayed the resolution process is the opposition by two smaller lenders, DBS Bank and IndusInd Bank, each having less than 0.8% of secured debt, objected to the resolution plan, saying that it outstripped the 270-day deadline of the IBC by six days. In addition, a minor delay in getting the lenders to vote in favour of the resolution after an approval from their respective Boards had also given DBS and IndusInd some technical ground to oppose the insolvency process. Surprisingly, the resolution professional’s plea for an eight-day extension based on the time elapsed between the admission of the company to go through the Corporate Insolvency and Resolution Process and issue of order appointing the RP was not considered, despite previous precedence in a similar case.

According to the amended IBC regulations, any resolution plan needs to be approved by a minimum of 66% of the lenders as against the 82% approval secured in the firm’s case.

Employees pin the hopes on the preamble to the IBC Act, which states that the object of the Code is resolution and not liquidation.