In a major judgement by NCLT that would impact cases ranging from Gitanjali Gems to Rotomac Pens, assets of disgraced Rei Agro would now be freed from the control of the ED and get distributed among creditors, who collectively own Rs 10,800 crore dues from the company under liquidation. 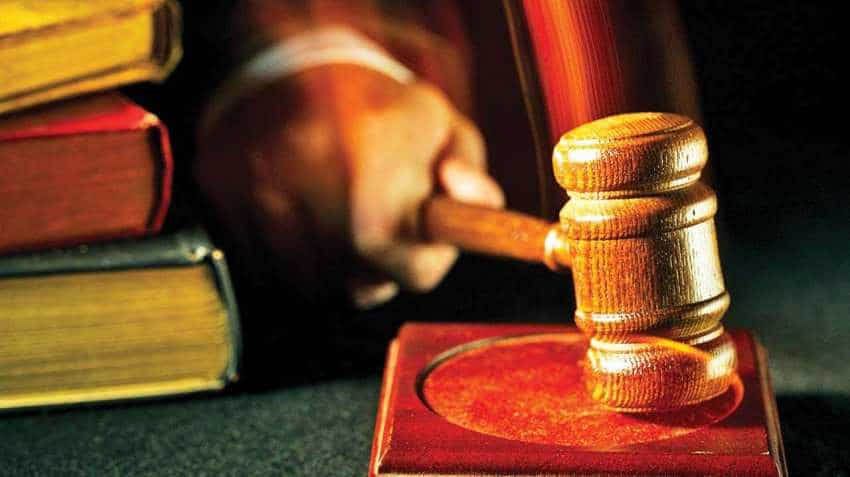 In a major judgement by NCLT that would impact cases ranging from Gitanjali Gems to Rotomac Pens, assets of disgraced Rei Agro would now be freed from the control of the ED. Image source: DNA
Written By: Sumit Moitra
RELATED NEWS

In a major judgement by National Company Law Tribunal (NCLT) that would impact cases ranging from Gitanjali Gems to Rotomac Pens, assets of disgraced Rei Agro would now be freed from the control of the Enforcement Directorate (ED) and get distributed among creditors, who collectively own Rs 10,800 crore dues from the company under liquidation.

“The ED Delhi Zone to hand over possession of attached properties of the corporate debtor under liquidation to the liquidator,” Judge Madan Gosavi said in his ruling last week, citing Section 238 of the Insolvency and Bankruptcy Code.

“The significance of this order is that it would impact cases like Gitanjali Gems which is going for insolvency or Rotomac, where all assets were taken over by ED. This order will give relief to stakeholders in such cases,” Rei Agro’s liquidator Anil Goel of AAA Insolvency Professionals LLP told DNA Money.

“In this first of its kind order, IBC supersedes authorities of agencies which are handling criminal laws. Till now, Debt Recovery Tribunal, ED or Securities and Exchange Board of India or even authorities under Maharashtra Protection of Interest of Depositors Act were confiscating assets and selling them. Now it has been settled that the control and disposal of the assets would be done by the liquidator under the IBC,” Goel said.

Earlier this month, efforts to free up attached assets of corporates to be repaid to lenders got a boost with the Appellate Tribunal under the Prevention of Money Laundering Act (PMLA) in the Winsome Diamond case, allowing bankers such as Punjab National Bank to take possession of the attached assets.

“Rei Agro case judgement goes further; is applicable to all assets of the company going for liquidation while the Winsome case order only covers the assets mortgaged to the banks,” Goel said.

The Rei Agro judgement comes when the Adjudicating Authority of PMLA has ruled that 41 properties of absconding diamond jeweller Mehul Choksi attached by the ED are money laundering assets and ordered that their attachment should continue, as per a news agency report on Sunday.

But with this ruling, once a company goes under liquidation all its assets would have to be disposed of and the proceeds distributed.

“Earlier proceedings under NCLT didn’t impact cases where criminal laws were involved. But this ruling settles the issue thus paving the way for the liquidation of companies where promoters are facing criminal proceedings,” said Mamta Binani, former president of Institute of Company Secretaries of India and chairperson of ICC National Committee on IBC.

For a criminal agency to attach or continue holding the confiscated assets, it has to prove that those assets were acquired through criminal means.

“The judgement says the court established under the PMLA can only decide whether the properties attached could be said to be acquired using proceeds of crime. It is for NCLT to decide as to how the properties and assets of the corporate debtor under liquidation can be appropriated,” she said.