It's yet another big crackdown against black money by PM Narendra Modi-led government at the Centre. 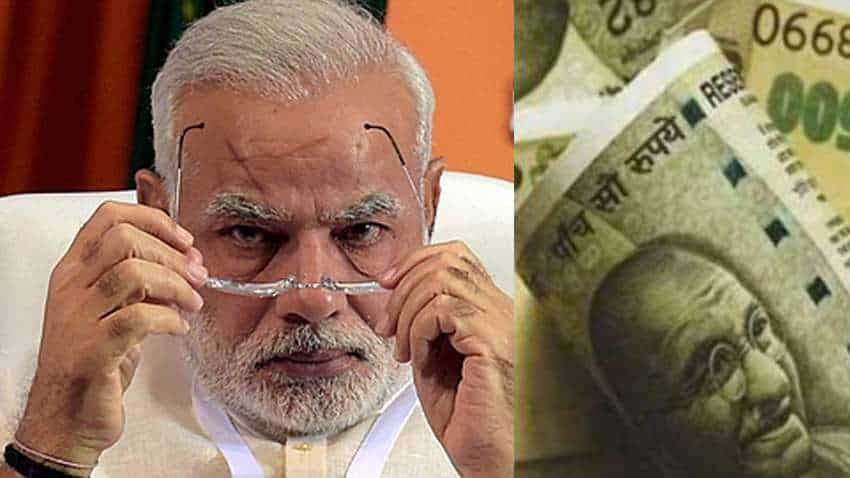 It's yet another big crackdown against black money by PM Narendra Modi-led government at the Centre. In a major development, Income Tax Department has confirmed that it has conducted searches in Delhi- NCR, Haryana, Punjab, Uttarakhand and Goa.

Elaborating about the search and raid details, the Income tax Department said that it has carried out a search and seizure action on 26.10.2020 on a large network of individuals running the racket of entry operation and generation of huge cash through fake billing. The I-T Department says, "The search operations have been conducted on 42 premises across Delhi- NCR, Haryana, Punjab, Uttarakhand and Goa."

What all Income Tax department seized?

- The search has led to seizure of evidences exposing the entire network of the entry operators, intermediaries, cash handlers, the beneficiaries and the firms and companies involved, says Income Tax department.

-"So far, documents evidencing accommodation entries of more than Rs. 500 crore have already been found and seized."

-During the search, cash of Rs. 2.37 crore and jewellery worth Rs. 2.89 crore has been found along with 17 bank lockers, which are yet to be operated.

- According to the details shared by Income Tax department, "Several shell entities/firms were used by the searched entry operators for layering of unaccounted money and cash withdrawals against fake bills issued and unsecured loans given."

- The personal staff/employees/associates had been made dummy directors/partners of these shell entities and all bank accounts were managed and controlled by these entry operators.

- Statements of such entry operators, their dummy partners/employees, the cash handlers as well as the covered beneficiaries have also been recorded clearly validating the entire money trail.

"The searched persons were also found to be controller and beneficial owners of several bank accounts and lockers, opened in names of their family members and trusted employees and shell entities, which they were managing in collusion with the bank officials, through the digital media. The same are being further investigated," Central Board of Direct Taxes (CBDT) said in a statement.

The beneficiaries have been found to have made huge investments in real estate properties in prime cities and in fixed deposits to the tune of several hundred crores of rupees.