The Indian Railways has achieved yet another big feat! 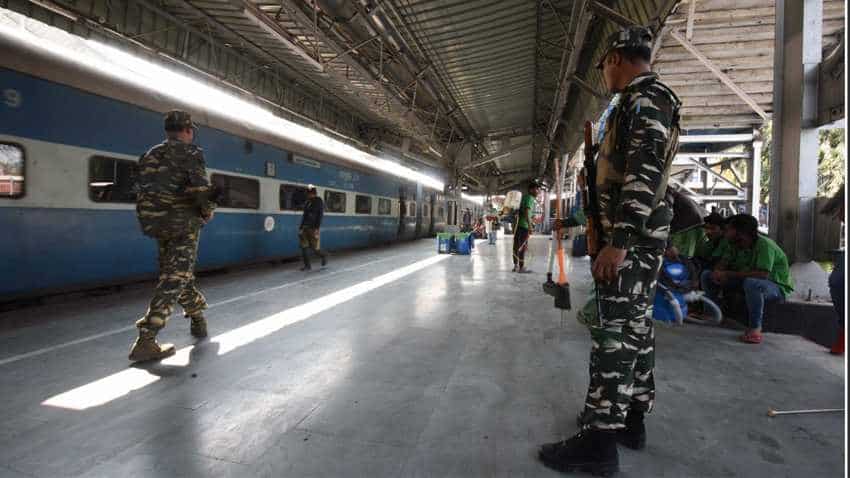 A senior Railway Ministry official said, "The Research Design and Standards Organisation of the Railways conducted the trial on the Western DFC -- Phulera to Ateli," as per a report in IANS.

What happened during the trial of new BOXNS wagons?

- During the trial, the train attained an average speed of 86 kmph.

- The official termed it a big breakthrough and said the railways had to wait for the last 40 years "ever since we got the Casnub bogie design for the freight wagons".

- He said the BOXNS wagons cleared 100 kmph in both loaded and empty condition on the DFC.

-The Railways is constructing the DFC equipped for heavy-haul train operation.

-The Rs 81,459 crore project received the Cabinet's nod in 2006 and has since then missed several deadlines due reasons, like procedural wrangles, land acquisition and environment clearances.

- Passing through nine states and 60 districts, the project is divided in Western and Eastern corridors.

- The DFC will have 48 stations/junctions along the Western DFC and 58 on the Eastern DFC.

- The Western DFC covers 1,504 km from the Jawaharlal Nehru Port Trust near Navi Mumbai to Dadri in UP, traversing through Vadodara, Ahmedabad, Palanpur, Phulera and Rewari.

- The Eastern DFC covers 1,856 km from Ludhiana in Punjab to Dankuni, near Kolkata, in West Bengal, and will travel through Haryana, UP, Bihar and Jharkhand.

- The DFC is expected to complement the Indian economy with an increased number of freight trains in eastern and western sectors.