Housing loan may see major boost with the reduction in loan to value and risk weight ratio. This gives more to room for banks to give loans to genuine home buyers. 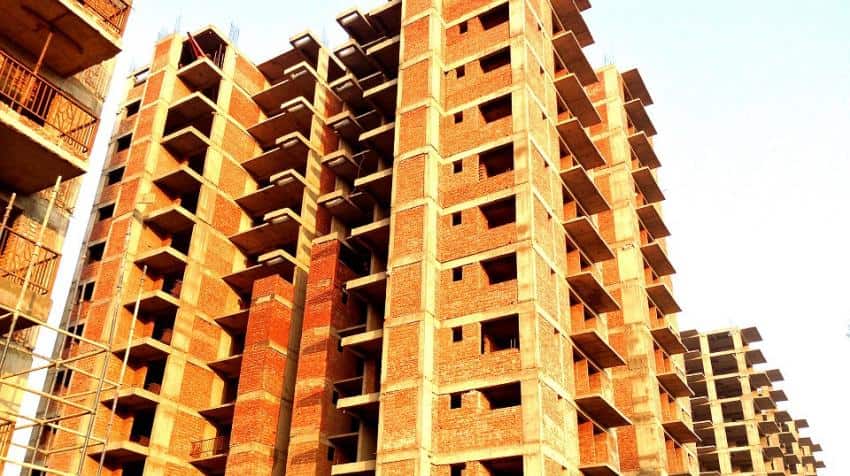 Reserve Bank of India (RBI), together with the Monetary Policy Committee (MPC) announced its second bi-monthly monetary policy for the current year. Although the bank kept interest rates unchanged, it reduced risk-weights and loan to value (LTV) ratios which is likely to help home-buyers.

RBI said, “Considering the importance of the housing sector and given its forward and backward linkages to the economy, it has been decided, as a counter-cyclical measure, to reduce the risk weight on certain categories of housing loans sanctioned on and after today. It has also been decided to reduce the standard asset provisioning rate on such loans.”

Loan-to-value (LTV) ratio is a term commonly used by banks to represent the ratio of the first mortgage line as a percentage of the total appraised value of real property.

Last time when RBI made reduction in risk weight of home loans was on October 8, 2015.

Risk-weight and loan to value (LTV) ratio has been kept unchanged for loans up to Rs 30 lakh.

Arundhati Bhattacharya, Chairperson of State Bank of India (SBI) said, "The decision to reduce the risk weights for home loans over Rs. 30 lakh category will release capital for the banking industry and is a positive move.”

Standard Asset Provision has been kept at 0.25% for all  three categories of home loans.

Ashwin Sheth, CMD, Sheth Corp, "Housing loans possibly will get cheaper as provisioning requirements get reduced. However many banks have already cut down their interest rates which is a positive sign for the home buyers."

Motilal Oswal, in one of its report, had stated that reduction in risk weights would be mildly positive for banks, however, will lead to significant capital release for Housing Finance Companies (HFC).

It explained that average risk weight on housing loan portfolio will decline.

"For every 10% weighted average reduction in housing loans risk weights, we expect 15 basis point improvement in Common Equity Tier 1 (CET1). For the large banks with the high share of home loan portfolio could see CET1 improve by 15-20 basis points," it had said.

Housing loans, as a percentage of total loan book, is 12% of the total credit disbursed by banks in the country.

After today, banks will now have more room to reduce interest rates which will bring down borrowing cost for home-buyers.

Start of FY18 for housing loan has also been good. Credit in housing sector stood at Rs 8.16 lakh crore, rising by 13.4% from Rs 7.19 lakh crore a year ago same period.

Sheth added, "Also now with the implementation of RERA Act, we can expect to witness positive reforms and sales growth in the sector. It will make real estate deals more transparent and fair to the buyers increasing their confidence."