Biju Patnaik International Airport here will remain partially closed for eight months due to the runway re-carpeting work, said an official on Tuesday. 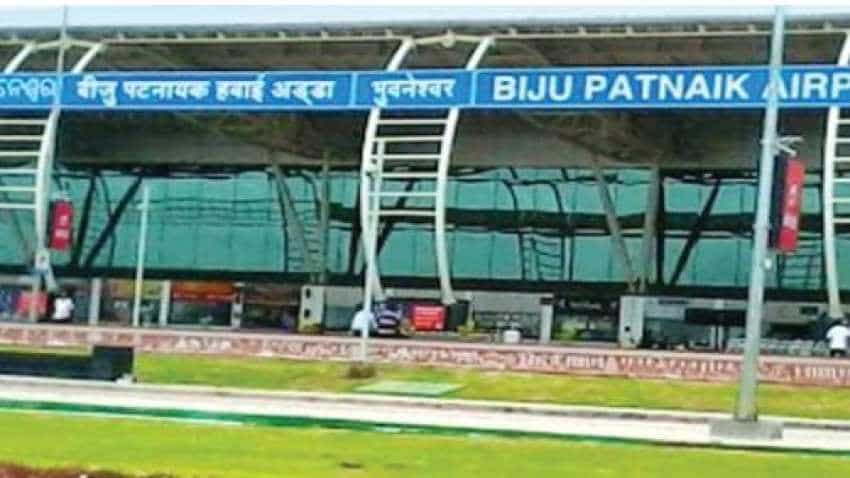 The flight services at Biju Patnaik International Airport would be rescheduled as the re-carpeting work of the runway will be taken up from November. Image source: AERAI website
Written By: IANS
RELATED NEWS

"We are planning for Runway re-carpeting with effect from 1st November to 31st March, 2020 from 10 p.m. to 5.30 a.m. We have requested Director General of Civil Aviation (DGCA) for permission. Once we get the approval, the work will start," informed airport director Suresh Chandra Hota.

He said there will be a closure of flight operations during this period in the night and airlines have to reschedule. Hota said that flight operation during daytime at the airport will be suspended from April 1 to June 30, 2020 from 10.30 a.m. to 6 p.m.