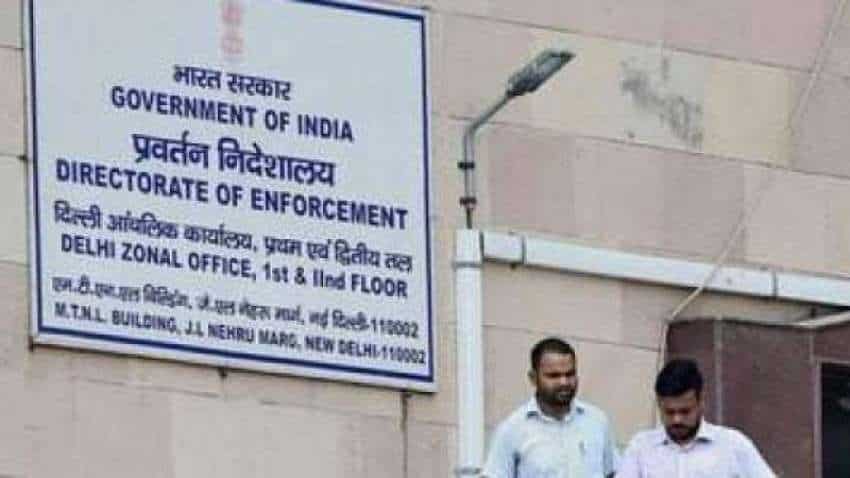 The Enforcement Directorate (ED) has been proactively pursuing with the police in Karnataka, Maharashtra, West Bengal, Haryana, Gujarat and Delhi the actions of a gang operating in these states to cheat and harass people by issuing notices to banks and traders in the guise of the financial probe agency.

The agency is in touch with other state police forces on whether any such crime in their area has come to their notice so that innocent people can be saved from the predations of these criminals. In a written communication to the Director Generals of all state police forces the ED has asked them to be alert about the activities of such gangs.

The ED began its probe following several complaints received in the recent past. It came to the notice of the agency that fake letters in the name of the ED were sent to various banks and certain individuals in Karnataka, Maharashtra, West Bengal, Haryana, Gujarat and Delhi by such unscrupulous elements.

Based on specific inputs, the ED last week alerted the Crime Branch of Delhi Police which managed to arrest five such culprits belonging to the gang earlier this week and produced them before a Delhi court on Thursday. "The arrested gang members are aged between 24 to 35 years and belong to Delhi and National Capital Region (NCR). They are involved in various cases of extortion and cheating. The gang has targeted traders and other persons by impersonating as ED officials," the agency said.

Those accused are currently in Delhi Police`s custody.

The ED received a complaint about these criminals from a Maharashtra based individual alleging that a man has approached him with a fake notice from the ED and demanded money for settlement of a purported case with the ED. The complaint was forwarded by the ED to Delhi Police, and after a swift investigation the culprits involved in the racket were apprehended by Delhi Police, the ED said.

The ED has also complained to the Director General of Police, Karnataka, to apprehend other persons involved in similar criminal activities.