Bengaluru resident? You may face call drops, disruption in internet, other telecom services; Here's why

People in Bengaluru may face call drops and disruption in internet services as the local municipal body and telecom players are at loggerheads over payment issues. 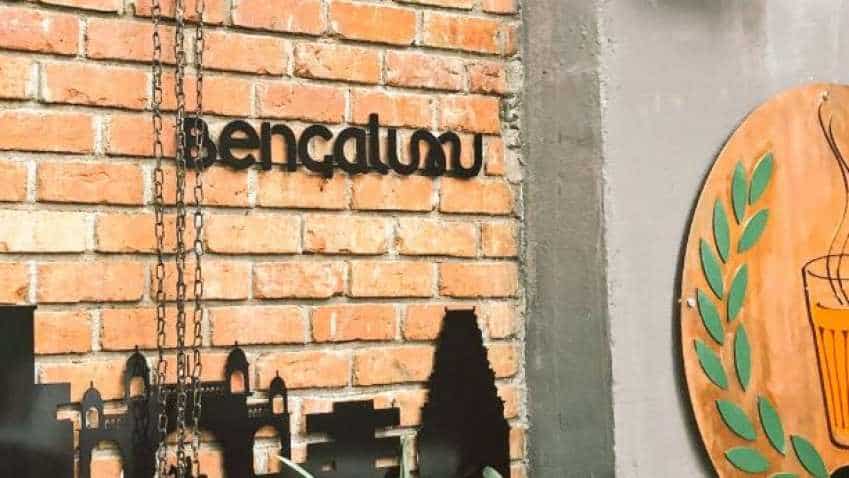 This Indian city is a new home to the rich; surprisingly, it's not Mumbai!

People in Bengaluru may face call drops and disruption in internet services as the local municipal body and telecom players are at loggerheads over payment issues. The Bruhat Bengaluru Mahanagara Palike (BBMP) has ordered to cut telecom cables laid over the ground, citing them to be non-compliant with existing norms, and has demanded fees from companies to lay them underground. However, telecom service providers said the cables were laid overhead temporarily due to road construction work and they have already paid the fees for laying them under the ground. A BBMP official told PTI that it was disconnecting only those optical fibre cables which were unauthorised.

"We have incurred huge financial losses because of the unauthorised cables. Several times we had warned the telecom companies to get the cables regularised and should be laid in as per regulations but they ignored our warnings. We were left with no option but to disconnect them," the officer said.

He added that telecom companies still have the chance to disclose the cables they have laid and get them regularised by paying the prescribed fees.

The officer said most of the cables were laid overhead and were dangling from trees, which had caused many accidents in the past.

Meanwhile, telecom industry body COAI said they were authorised temporarily to lay cables aerially as road construction work was going on that frequently damaged cables and they have already paid fees for laying them underground.

"BBMP is demanding right of way charges again to lay telecom cables underground. We have already paid fees and the cables were laid overground temporarily after permission from BBMP.

"We asked them to put the order on hold and give us time to put them underground as cable cut will lead to disruption in services which is already on red alert after terror attack in Sri Lanka," COAI Director General Rajan S Mathews said.

The Cellular Operators Association of India (COAI) has approached Telecom Secretary Aruna Sundararajan over the issue.

"After telecom secretary's intervention, we met Karnataka State Chief Secretary along with representatives from Reliance Jio, Airtel and Vodafone Idea.

"The chief secretary has asked BBMP to resolve the matter. We will be meeting BBMP commissioner on Tuesday and hope the matter will be resolved amicably," Mathews said.

This Indian city is a new home to the rich; surprisingly, it's not Mumbai!