In case of National Capital Territory of Delhi, Courts of Additional Sessions Judge 02 in each district have been designated as special court. 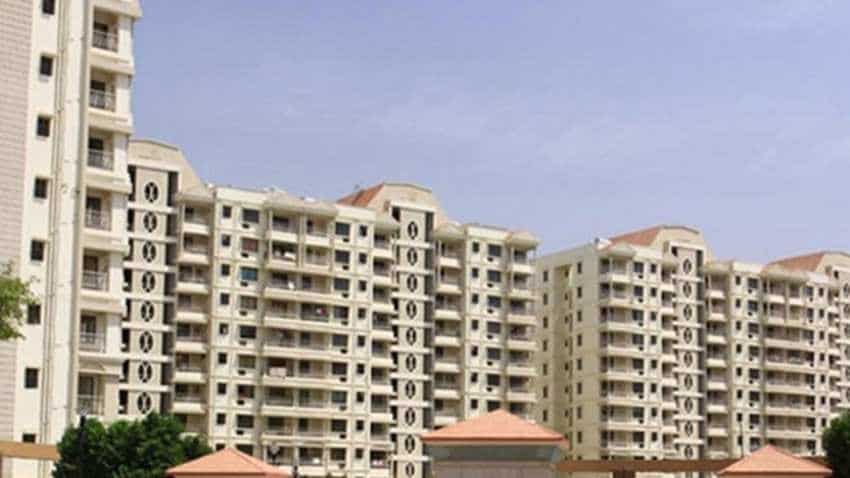 The central government has notified Sessions courts in 34 states and Union Territories, which will act as special courts for trial of offences under the benami transaction law.

The court (s) of Session in the states and UT were notified after consultation with Chief Justices of respective High Courts under the Prohibition of Benami Property Transactions Act, 1988 (45 of 1988) for the trial of offences punishable under the provisions of the Act, said a notification of Finance Ministry.

In case of National Capital Territory of Delhi, Courts of Additional Sessions Judge 02 in each district have been designated as special court.

The law prescribes that every trial should be conducted "as expeditiously as possible" and every endeavour should be made by the Special Court to conclude it within six months from the date of filing of the complaint.

Benami transaction refers transactions made in a fictitious name, or the owner is not aware of the ownership of the property, or the person paying for the property is not traceable.

With a view to curb the menace of black money, Parliament in August 2016 had passed the Benami Transactions (Prohibition) Act.

The rules and all the provisions of the Benami Transactions (Prohibition) Act come into force on November 1, 2016.