Here are key decisions, results of the BCCI AGM Meeting 2020:- 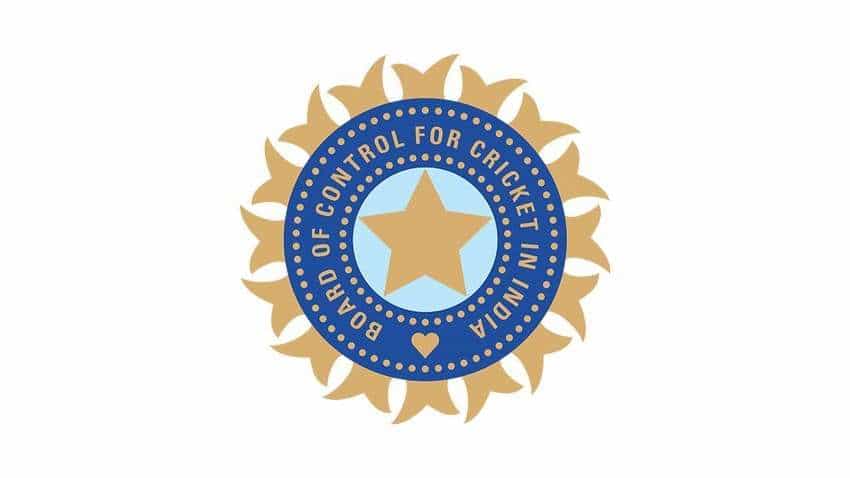 BCCI AGM Meeting 2020 News, Results: Taking key decisions, the BCCI's governing body on Thursday ratified the entry of two new franchises in the IPL to make it a 10-team affair from 2022 and also decided to back the ICC's push for cricket's inclusion in the 2028 Olympics, during its Annual General Meeting (AGM). Here are key decisions, results of the BCCI AGM Meeting 2020 as per a report by news agency PTI:-

In another major development, the Board, in principle, decided to back the ICC's bid for inclusion of cricket, in the T20 format, in the 2028 Los Angeles Olympics "after getting some clarifications from the International Olympic Committee".

"Look, the BCCI is an autonomous body and it would like to maintain its autonomy. Our legal team is looking to get a few clarifications. Obviously, cricket in Olympics is great for the game. Let's hope we can move in the right direction," the member, who attended the AGM, said. The Board, however, did not reveal the nature of its queries with regards to the matter.

-BCCI likely to lose USD 123 million in ICC revenue if no tax exemption:

The BCCI has decided that if its does not get full tax exemption from the government of India to host the World T20 next year, as sought by the ICC, then it would agree to deduction from its annual revenue of USD 390 million from the global body.

"We have told the ICC that we will approach our government for tax rebate but if we don't get that exemption, the amount, which is around USD 123 million, will be deducted from our annual revenue, so we will get around USD 267 million. But India is hosting the 2021 T20 World Cup," the source said.

Also, it was decided that all first-class players, both men and women, will be suitably compensated for the curtailed domestic season due to the COVID-19 pandemic.

The BCCI plans to get the domestic season underway, after several months' delay, in January with the Syed Mushtaq Ali T20 championship.

-Junior and women's cricket during IPL:

The BCCI has decided that women's tournaments (senior and junior) along with age-group tournaments (U-23, U-19, U-16) will be held simultaneously at the time of IPL-14 which, in all likelihood, will be held in India despite the pandemic-related concerns.

"We will have at least one age-group tournament in each category and also the women's tournament during IPL."

In other decisions, veteran Congress leader Rajiv Shukla was officially anointed the Board's vice president in place of his protege Mahim Verma from Uttarakhand.

Brijesh Patel will continue as the chairman of the IPL Governing Council.

-Ganguly-Shah to be India's face at ICC:

It was also learnt that the general body decided in favour of BCCI President Sourav Ganguly continuing as a director in the ICC Board. Secretary Jay Shah will be the alternate director as well as India's representative at the Chief Executive Committee meets of the global body.

The house deliberated on having women's Test matches and there could be a two-Test series in the offing next year but a final call in this regard will be taken by the BCCI Apex Council.

The BCCI has sacked GM (Game Development) KVP Rao, who was asked to resign.

While Rao, in a sarcastic letter to state units, termed leaving BCCI as his "happiest day", it is learnt that in general, his lack of proper action plan amid the COVID-19 pandemic was one of the big reasons for his ouster.

Rao, a former Bihar captain, has worked in BCCI for a long time and was the main cricket operations man for domestic cricket.

-Retirement age of umpires and scorers increased to 60:

The BCCI's affiliated scorers and umpires will now retire at 60 instead of 55 years after the governing body ratified the move.

"We believe that both umpires and scorers are physically fit enough like any other profession to continue till the age of 60 years," the source said.

-No discussion on Ganguly's alleged Conflict of Interest:

There was no discussion on Sourav Ganguly endorsing My11 Circle fantasy gaming app, which is a direct competitor of Dream11 -- the IPL title sponsor.

"Not a single question was asked and contrary to a particular media report, it was never a topic of discussion. Ganguly is legally in the clear and as far as asking questions is concerned, the BCCI never questioned erstwhile N Srinivasan after his son-in-law was arrested for alleged spot-fixing in 2013. That was way more grave," a state unit member said.