All the accused have been acquitted by the trial court. 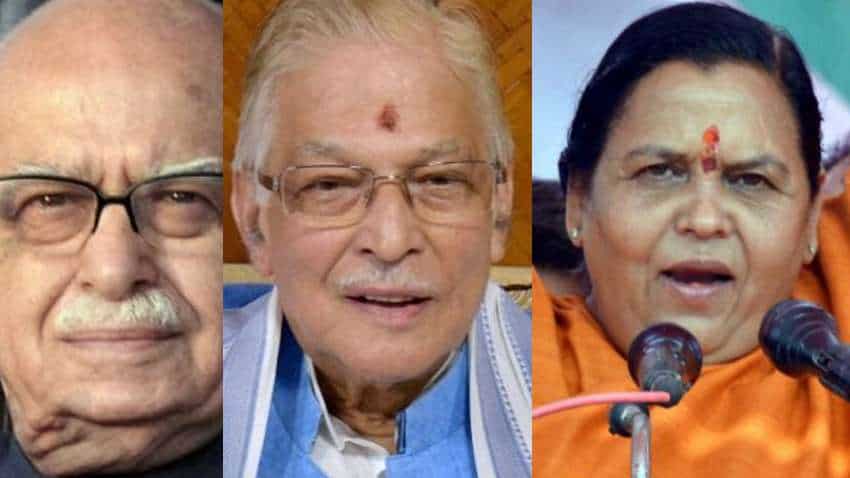 In a major development in Babri Masjid Demolition Case, a Special CBI court pronounced its verdict on Wednesday. All the accused have been acquitted by the trial court. Out of 32 accused, 26 were present in the court room. Lal Krishna Advani, Murli Manohar Joshi, Kalyan Singh, Uma Bharti, Satish Pradhan and Mahant Nritya Gopal Das attended proceedings via video conferencing. Of the other accused, Sadhvi Ritambhara, Champat Rai, Vinay Katiyar, Brij Bhushan Sharan Singh and other accused were present at CBI Special court for hearing.

Babri Masjid Demolition Case: All you need to know

- The case relates to the razing of the disputed structure in Ayodhya on December 6, 1992.

- The Supreme Court had fixed September 30 as the deadline for the trial court to pronounce its judgement in the nearly three-decade old case.

- The CBI, which went into the case, produced 351 witnesses and 600 documents as evidence before the court.

- Charges were framed against 48 people, but 16 had died during the course of the trial.