The lenders of Ruchi Soya have asked for rebidding between two bidders -- Patanjali Ayurved and Adani group -- to maximise value of the assets of the debt ridden firm, according to Yoga guru Baba Ramdev. 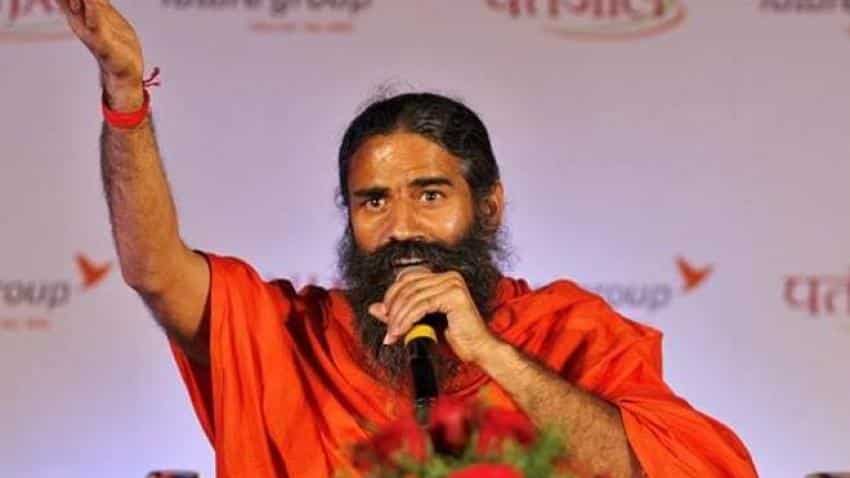 "There would be rebidding for Ruchi Soya," Ramdev told reporters on the sidelines of an event to promote 120 days fitness festival ?Mission Fit India".

He, however, did not elaborate on the future course of action for Patanjali on its attempt to acquire Ruchi Soya.

Sources, however, said the Hairdwar-based firm has sought time till Friday.

The Committee of Creditors (CoC) in its last meeting held had asked for rebidding for the two firms remained in the race.

As per the bids submitted on May 30, Patanjali had emerged as the highest bidder with an offer of around Rs 4,300 crore and had committed capital infusion into the company.

On the other hand, Adani Wilmar had made a bid of around Rs 3,300 crore.

Last month, Ramdev himself was present in a meeting called by the CoC of Ruchi Soya, as Patanjali looked to cash in on the opportunity to establish itself in the field of edible oil.

Last week, Patanjali had revised its bids upwards to about Rs 4,300 crore to strengthen its position in the race.

Apart from Patanjali and Adani, the other companies which have shown interest in acquiring Ruchi Soya are Wilmar, Emami Agrotech and Godrej Agrovet.

Patanjali Ayurveda already has a tie-up with the Indore-based Ruchi Soya for edible oil refining and packaging.

Ruchi Soya, facing the insolvency proceedings, has a total debt of about Rs 12,000 crore.

The company has many manufacturing plants and its leading brands include Nutrela, Mahakosh, Sunrich, Ruchi Star and Ruchi Gold.