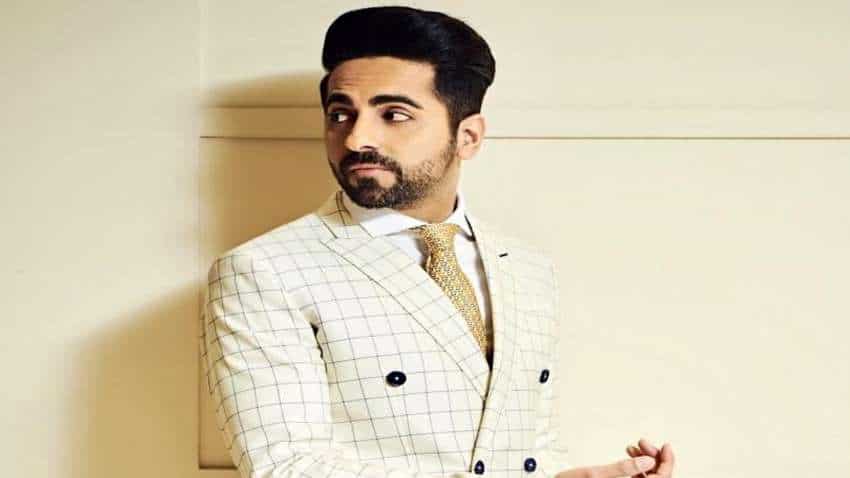 The movie will hit the big screens on September 17, this year.

The `Shubh Mangal Savdhaan` actor took to Twitter and shared a statement featuring the release date announcement for his upcoming film.

Earlier last week, Ayushmann who was shooting in the northeast for `Anek`, shared a family photograph from Kaziranga, Assam.

`Anek` marks Anubhav`s second collaboration with Ayushmann after the critically-acclaimed 2019 film `Article 15`. Helmed by the `Mulk` filmmaker, `Anek` is being bankrolled by Anubhav and Bhushan Kumar under Benaras Media Works and T-Series.