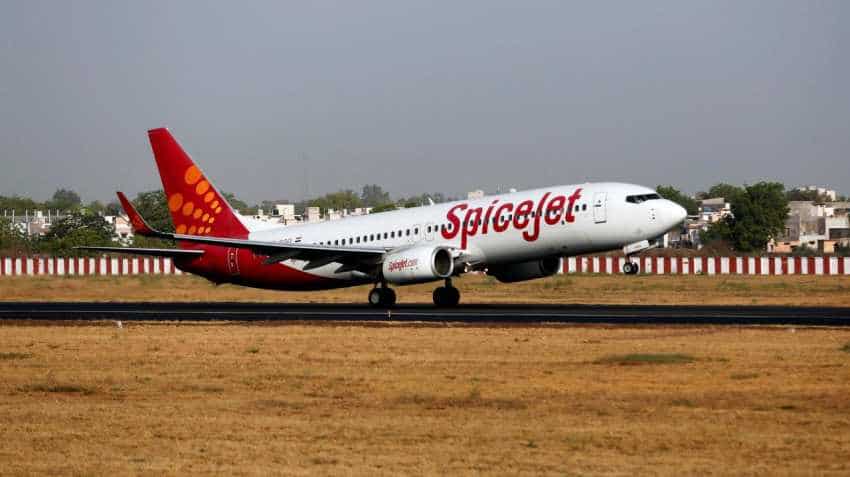 SpiceJet announced Wednesday a daily direct flight on the Kolkata-Lilabari route under the regional connectivity scheme, UDAN. Reiterating its focus on regional connectivity agenda, the airline also announced a new direct flight connecting Kolkata with Jabalpur and an additional frequency on Hyderabad-Jabalpur route. All new flights and frequencies are scheduled to commence from January 15.

The unserved market of Lilabari, located in the Lakhimpur district of Assam, was awarded to SpiceJet under the second phase of Ude Desh Ka Aam Nagrik (UDAN) scheme. Lilabari is the airline's tenth destination under it.

"SpiceJet is celebrating the launch by announcing an introductory promotional fare starting at Rs 3,700 on Kolkata-Lilabari and Lilabari-Kolkata routes, Rs 3,969 on Kolkata-Jabalpur and Rs 3,949 on Jabalpur-Kolkata, routes," said a statement issued by the airline.

The airline will deploy its Bombardier Q400s on all these routes. The primary objective of (UDAN) scheme is to connect small cities of the country at affordable fares.

Shilpa Bhatia, Chief Sales and Revenue Officer, SpiceJet, said, "Lilabari is our first destination in Assam under the UDAN scheme and we are confident that the new flight will provide impetus to the tourism potential of the state."