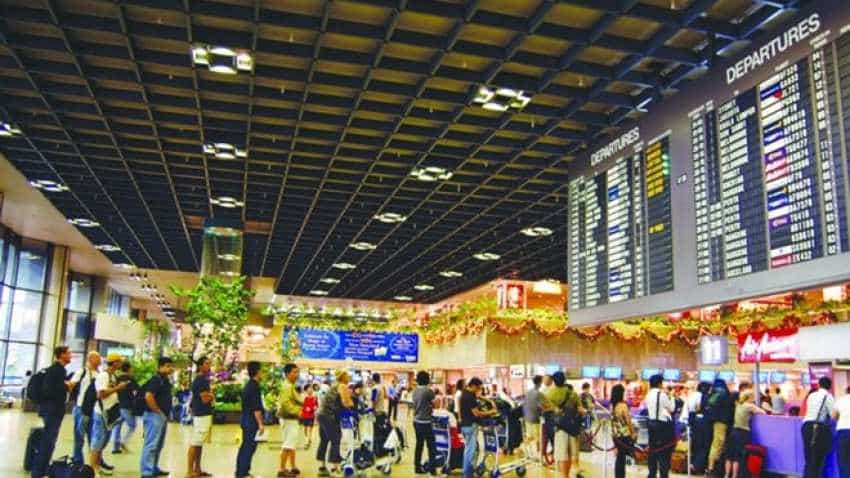 The airport was adjudged World no 1 Airport in its category in 2016 as well, a press release from GMR said.

Kishore said the award was a recognition of the airport's relentless efforts towards service excellence and customer delight. "It will be our endeavour to continuously raise the bar and exceed passenger expectations.

We are thankful to all our stakeholders, including the Ministry of Civil Aviation, CISF, Immigration, Customs and our service partners, including airlines, concessionaires, housekeeping and other support stafffor their constant support in helping us achieve this recognition," he said.

This year's ACI ASQ Award marks the ninth consecutive year of Global Top 3 ranking by RGIA in its size category, the release said.