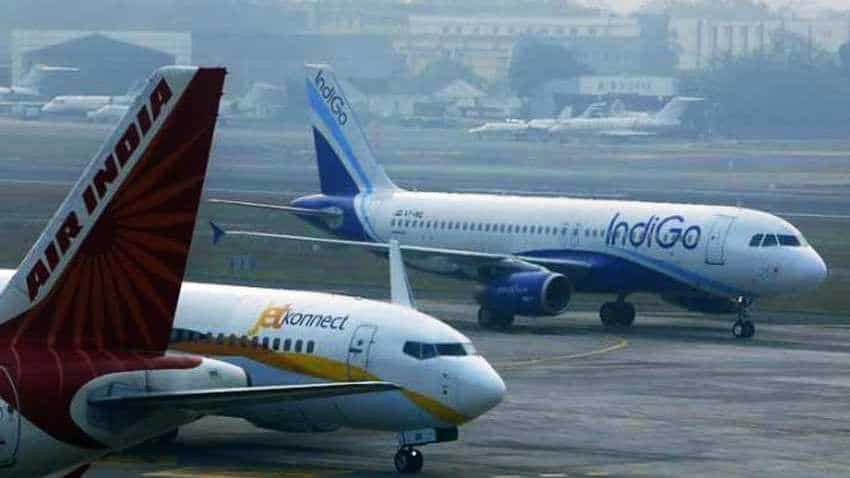 Domestic carriers, which are grappling with high jet fuel cost and falling rupee coupled with cut-throat competition, are estimated to require a massive capital infusion of around Rs 350 billion over the next 3-4 years, rating agency Icra said Thursday.

These funds would help bring down the high debt-levels in the airline industry, Icra said in a note.

"ICRA believes an equity infusion of about Rs 350 billion would be needed over the next 3-4 years," said Kinjal Shah, vice president and co-head for corporate sector ratings, ICRA.

While the average jet fuel prices have witnessed a increase of around 35 per cent during April-November this year over the same period last year, the average rupee depreciated by 7.8 per cent against the US dollar during this period, according to the rating agency.

In fact, yields have declined for most airlines despite the surging costs. This is due to the price sensitive nature of the industry which is plagued by rising capacities, with domestic aviation sector likely to have significant over-capacity in the next two-three years, as per the note.

In the near-term, the balance sheets of Indian carriers are expected to remain stressed until the carriers are able to reduce their debt burden through a combination of improvement in operating performance and / or by way of equity infusion, she added.

ICRA, in the note also said that while the domestic passenger growth continues to be robust, the challenges are equally confounding as airlines resort to predatory pricing so as to maintain their passenger load factors (PLFs) in an environment of increasing capacities.

This has resulted in deterioration in the industry economics, and thus, financial stress, as per the note.

"Some airlines have also sought approval for deferment of payments to the vendors and lessors, and are also delaying on payment of salaries to employees, so as to tide over their short-term cash flow mismatches," the note said.

Airlines are also focusing on increasing their ancillary revenues, which currently contribute to less than 10 per cent of the revenues of domestic airlines, as against much higher share of revenues (10-20 per cent) in developed markets, it said.

"However, these measures are not adequate to compensate the large hike in jet fuel prices and the increase in costs due to the rupee depreciation," Icra said.