The Consumer Price Index (CPI) in August, however, was lower than the corresponding month of the last year when retail inflation stood at 3.69 per cent. 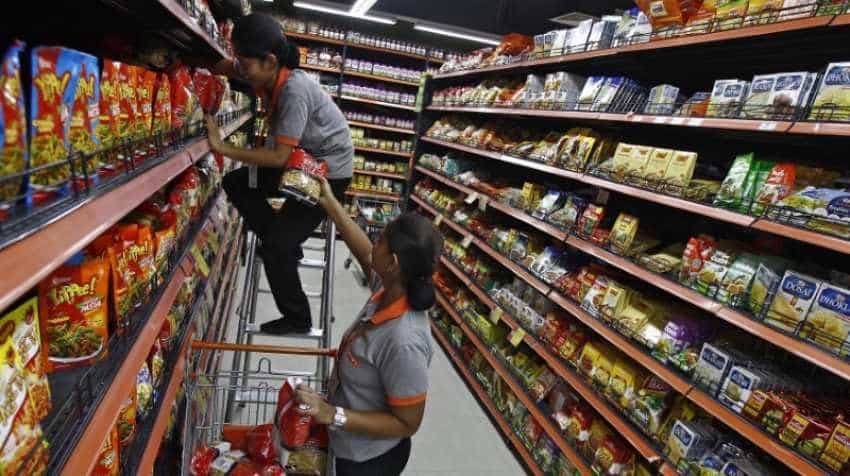 Higher food prices pushed up India`s August retail inflation to 3.21 per cent from 3.15 per cent in July, official data showed on Thursday. However, the Consumer Price Index (CPI) in August was lower than the corresponding month of the last year when retail inflation stood at 3.69 per cent.

Product-wise, prices of pulses, vegetables, eggs, meat and fish pushed the retail food inflation higher on a year-on-year (YoY) basis. In contrast, decline in the prices of sugar capped the overall food inflation.

Accordingly, the prices of pulses and its products increased by 6.94 per cent, vegetables by 6.90 per cent and meat and fish by 8.51 per cent.

On the other hand, prices of sugar and confectionery declined by 2.35 per cent.

The sub-category of food and beverages recorded a 2.96 per cent rise last month over August 2018. Among the non-food categories, the fuel and light segment`s inflation decreased by 1.70 per cent in August 2019.