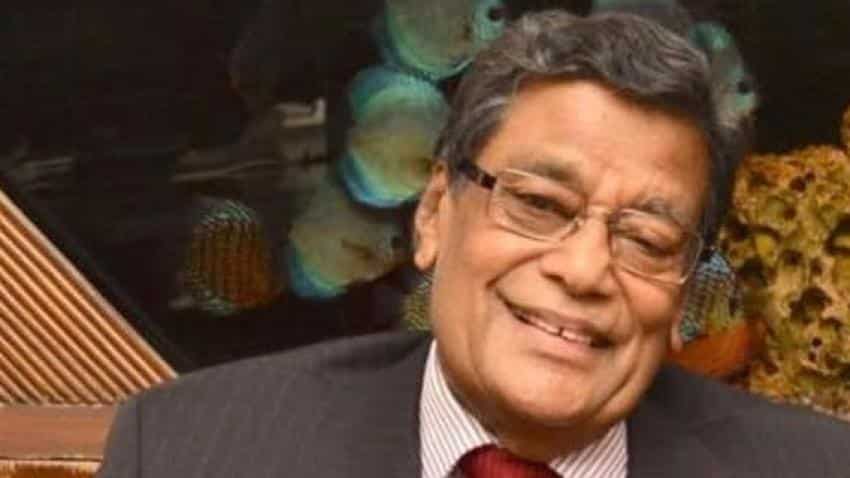 Attorney General also said the judges were men of repute and statesmen and hoped that they would solve their difference amicably. Image source: twitter
Written By: IANS

Attorney General K.K. Venugopal on Saturday expressed the hope that the crisis in the top judiciary following a revolt by four Supreme Court judges would be "settled".

Venugopal on Friday said the judges could have avoided going public with their complaints against Chief Justice Dipak Misra. He also said that the judges were men of repute and statesmen and hoped that they would solve their difference amicably.