"We have got photographs of two more suspects in the case... We are yet to make any arrests. But we are checking the records of all Romanian nationals who entered the country recently," an officer said. 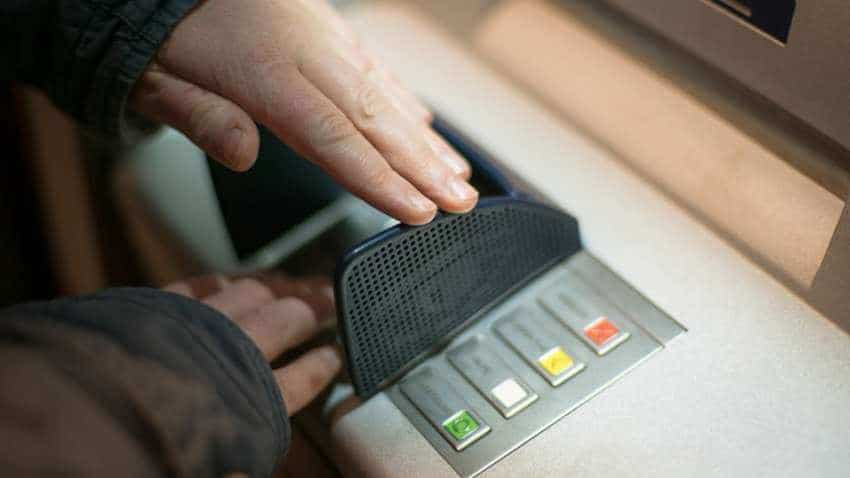 West Bengal Police have received photos of two more Romanian suspects in the sensational fraudulent ATM withdrawals from bank accounts of Kolkata customers, and are checking the records of all nationals from the East European nation who entered India recently, an officer said here on Wednesday.

Meanwhile, the number of complaints from duped bank account holders rose to 70, with the amount siphoned off from bank ATMs going up to Rs 14 lakh.

The victims used some bank ATMs in south Kolkata`s Jadavpur and Charu Market Police station areas. As many as 49 of the complaints were registered in Jadavpur.

Kolkata police officers said they were sure that a gang of Romanian nationals perpetrated the frauds by securing the data from bank ATM debit cards of bank customers through skimming devices they installed in some ATMs in the southern part of the metropolis.

"We have got photographs of two more suspects in the case... We are yet to make any arrests. But we are checking the records of all Romanian nationals who entered the country recently," an officer said.

Sleuths from the detective department`s anti bank fraud section were now in Delhi in connection with the probe.

Two cases have been registered in Jadavpur and Charu Market police stations by clubbing all the complaints.

Last year, fraudsters had withdrawn large amounts of money by attaching skimming devices to some ATMs in south Kolkata areas such as Gariahat, Lake Gardens and Jadavpur. The police had then arrested a gang of Romanians for the crime.

As a preventive measure, the city police top brass have decided that motor cycle patrol teams from every police station will check the ATMs, especially those without any security guard, twice daily so that "nobody can attach any skimming device".

Police have also advised bank ATM debit card holders to change their pin numbers at least once every six months.