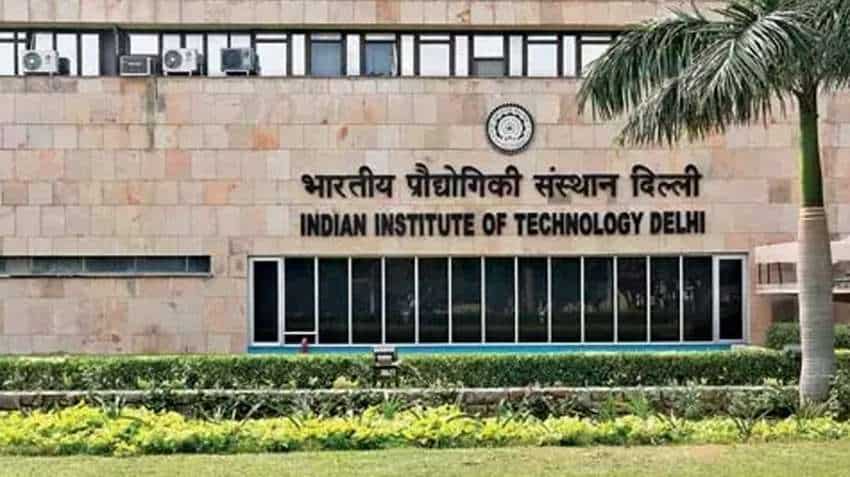 Madras, Bombay and Delhi IITs have bagged the top three positions among centrally-funded institutes of national importance in the Atal Ranking of Institutions on Innovations Achievements, Photo: PTI

Madras, Bombay and Delhi IITs have bagged the top three positions among centrally-funded institutes of national importance in the Atal Ranking of Institutions on Innovations Achievements (ARIIA), announced on Tuesday.

ARIIA is an initiative of the Ministry of Education to systematically rank higher education institutions and universities on indicators related to innovation.

In the first category, IISc Bangalore and IIT Kharagpur have bagged the fourth and fifth ranks respectively. Seven IITs have figured in the top 10 list under the category.

Institute of Chemical Technology, Maharashtra, has been ranked at the top among state-funded universities, followed by Panjab University and Chaudhary Charan Singh Haryana Agricultural University.

"Under his leadership, India took many leaps in the field of Innovation. ARIIA gives us a reflection of our efforts and provides us with a reason to celebrate our achievements. A National Research Foundation (NRF) will be set up for invigorating innovation and research under recently released Nation Education Policy (NEP), he said.

The minister said this year, the category of women only higher educational institutions was introduced to encourage women and bringing gender parity in the areas of innovation and entrepreneurship.
Avinashilingam Institute for Home Science and Higher Education for Women bagged the top prize in the category.

Releasing the ranking, Vice President Venkaiah Naidu said, "Innovation has always been key defining feature of human progress. India has its own illustrious history of innovations spanning at least 20 centuries right from the invention of 'zero' and the decimal system. India was known as the 'vishwa guru'. We must regain that intellectual leadership, we must again emerge as a global hub of learning and innovation."

"We have highly talented youths brimming with new ideas, with a passion for implementation and willingness to forge a new path. The youth will define our country's future. They need encouragement, facilitation and recognition, they must be given needed guidance and freedom to explore new frontiers," Naidu added.